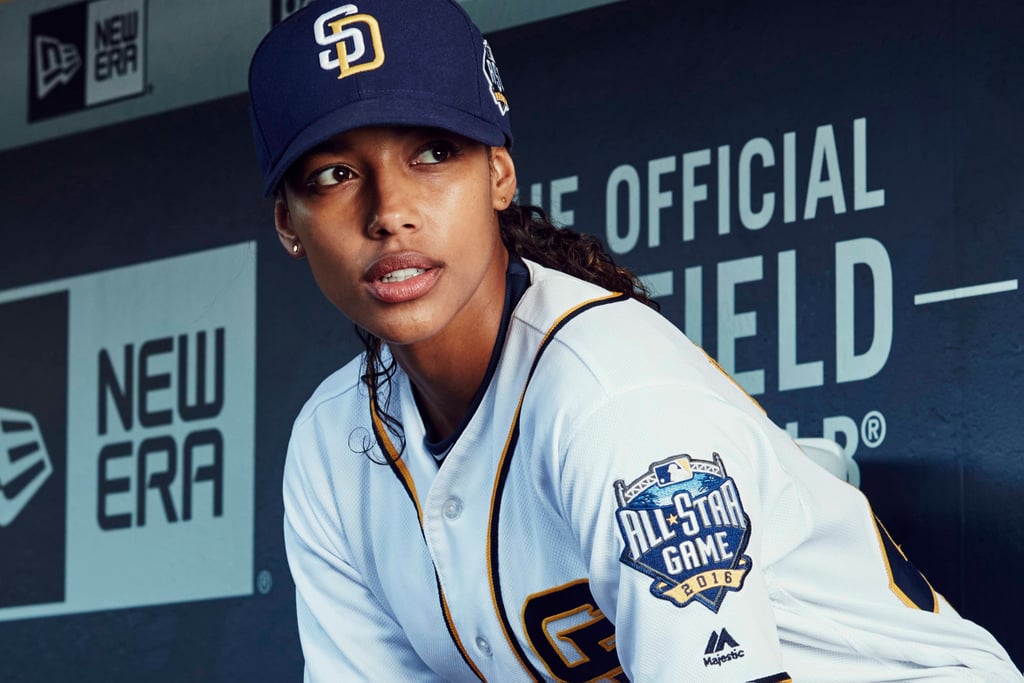 The 2010s were a decade of "Peak TV," but there were also plenty of underrated shows that didn't get nearly the attention or acclaim they deserved during the decade. It wasn't exclusive to just one genre, either: the "most underrated" list definitely includes comedies, dramas, sci-fi adventures, and more. While we're celebrating the best arts and culture of the decade, we can't ignore these underrated TV shows that never made as big a splash, but were every bit as excellent as some of the best of their peers. Keep reading for 10 of the best shows of the decade that you might have overlooked — you just might make a late discovery for a streaming favorite, or start tuning in for the ones still on the air!