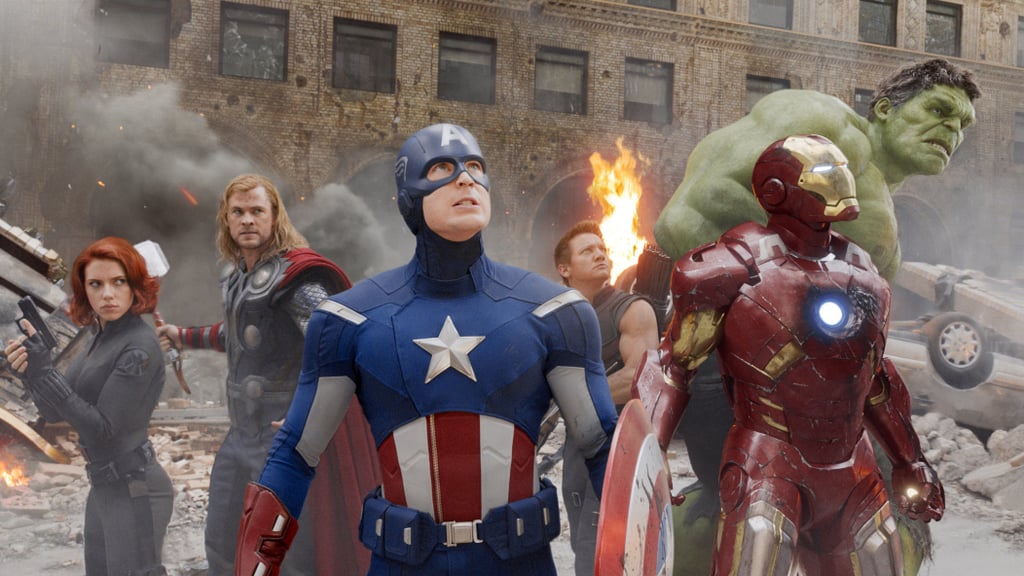 Confused by the Marvel Cinematic Universe? Here's How to Watch Every MCU Movie and Show

It's hard to believe that the Marvel Cinematic Universe has been around for 14 years. No one could have guessed when "Iron Man" was first released in 2008 that a studio that didn't even have the rights to Marvel's most iconic characters would build the biggest shared universe in modern pop culture. More than a decade later, we have a sprawling universe full of incredible characters, interweaving movies and TV shows, and the bonding experience of sharing wild theories across the internet.

There are numerous movies and TV shows in the Marvel family, with many more on the horizon. With so many great stories, it can be a tricky to keep track of all of them — especially the ones which involve time travel, flashbacks, and the multiverse. We've put together this handy list so you can decide on the "correct" watch order (either by release date or in-universe chronology) for your Marvel faves. For the sake of clarity, while some movies and shows on this list involve significant scenes set in the past (e.g., prologues or interspersed flashbacks), we're organizing each movie based on when the majority of the plot takes place.

With the Marvel universe continuing to grow, you definitely want to keep this list handy!