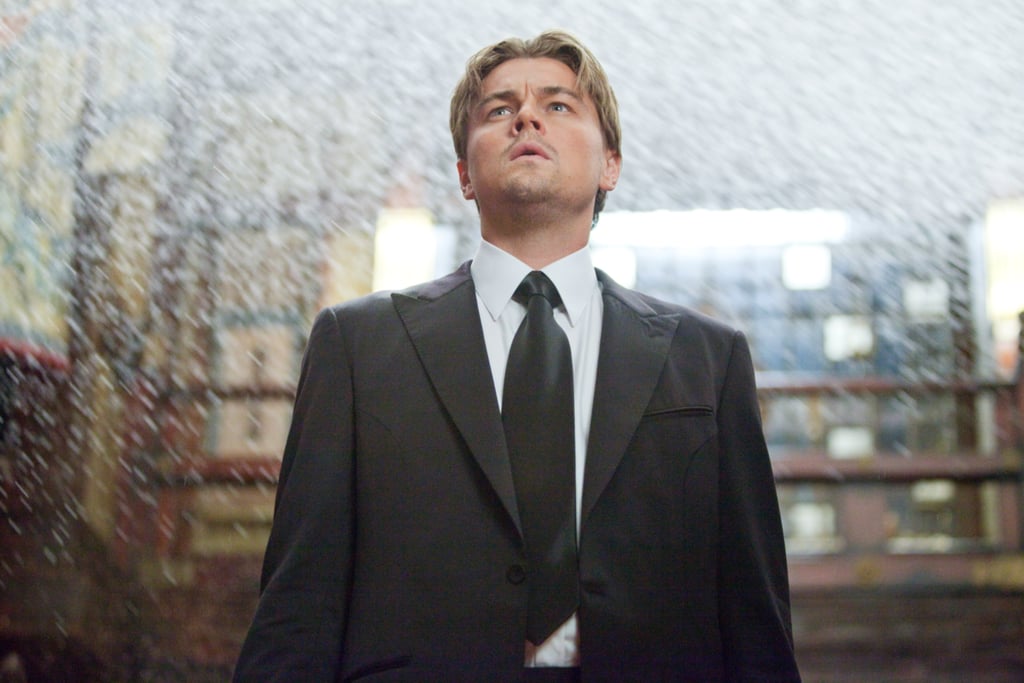 Film director Christopher Nolan is most known for his mind-bending movies that stretch the limits of reality and dive into the metaphysical. Inception, which Nolan wrote and directed, was released in 2010 and received rave reviews from both audiences and critics. The film is considered to be one of the greatest films of the decade, being nominated for a total of eight Academy Awards and winning four. The legacy of Nolan's Inception paved the way for several other alternate-reality and metaphysical-themed movies to follow, pushing viewers to think outside their conventional boxes.

In the film, professional thief and international fugitive Dom Cobb (Leonardo DiCaprio) has a special ability to infiltrate people's dreams and extract valuable information from their subconscious. Cobb's rare skill makes him sought after in the complicated and corrupt world of corporate espionage. While Cobb has become popular among some of the world's biggest corporate figures, his work has cost him his life and all that he loves. When the opportunity arises for Cobb to redeem himself and regain control of his life, he is willing to do whatever it takes. This new task, however, is more difficult than his previous jobs, with Cobb having to plant an idea in a mind, not steal one.

Inception is entertaining while making its audience think of greater philosophical and metaphysical ideas outside of the norm. With a stellar cast, stunning cinematography, and an incredible storyline, Inception has continued to remain popular among audiences over a decade since its release. The film also led to a renaissance for complicated and intelligent sci-fi as no film of this nature had since The Matrix in the '90s. If you are still scratching your head about Inception's ending, dive into these mind-bending movies reminiscent of Inception and its themes.

Austin Butler
Austin Butler Was Hospitalized After "Elvis" Filming: "My Body Just Started Shutting Down"
by Njera Perkins 12 hours ago