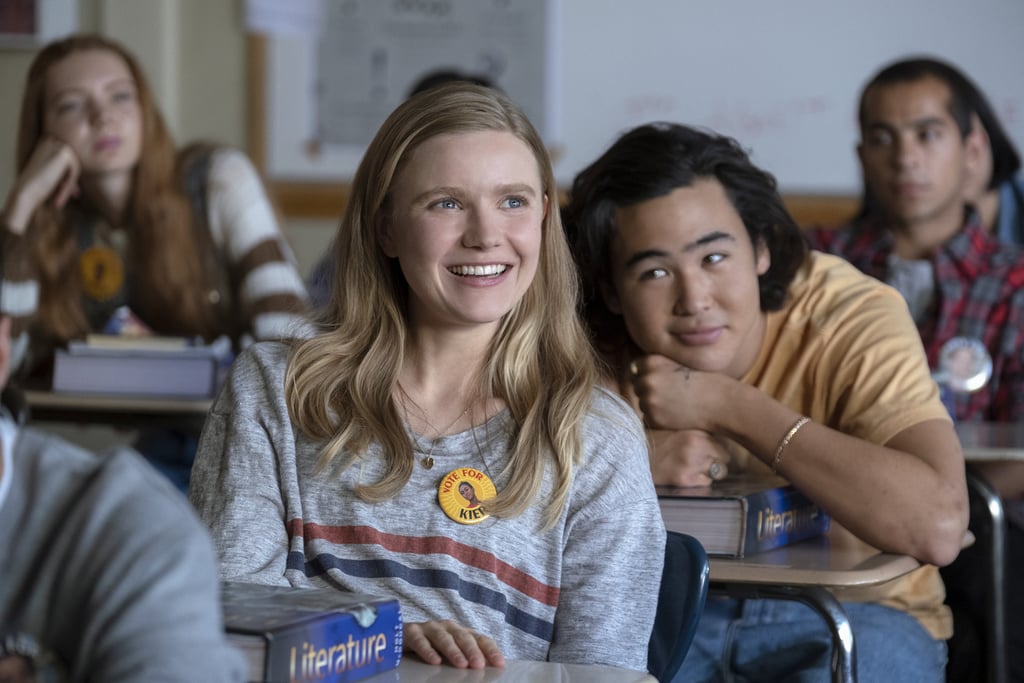 Amy Poehler's upcoming movie Moxie deals with some very timely — yet seemingly never-ending — issues. The Netflix original movie, adapted from a novel of the same name by Jennifer Mathieu, follows a teenage girl who grows frustrated with the toxic and bias-ridden atmosphere at her high school and starts an online magazine to combat it. As you might expect, director and producer Poehler has assembled a top-notch cast, mixing Hollywood veterans with young stars whose careers are on the rise. So just who can we expect to see in the cast? Keep reading for a full rundown of everyone who's been announced so far, ahead of the movie's March 3 debut on Netflix.

Netflix
An Update on Where Dr. Donald Cline From "Our Father" Is Now
by Pallavi Bhadu 16 hours ago