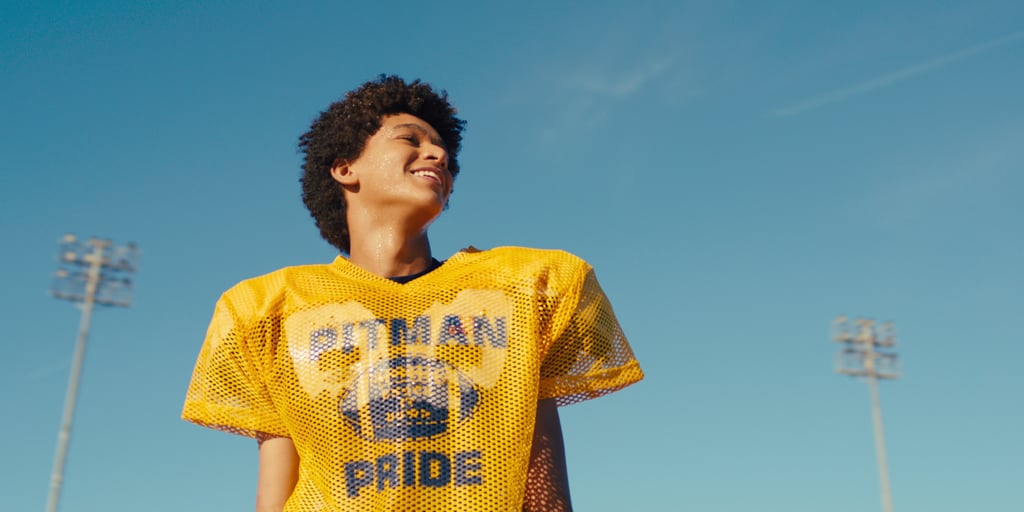 Netflix has been holding out on us for the past year, but we finally have the official trailer for its forthcoming limited series Colin in Black & White. First announced in June 2020, the six-episode scripted series will delve into the upbringing of football star turned activist Colin Kaepernick before he made it big in the NFL. The former San Francisco 49ers quarterback teamed up with award-winning filmmaker Ava DuVernay to co-create and executive produce the drama series, and they just shared another glimpse at the fruits of their creative labors in the form of a longer clip. Check out the captivating footage ahead after first catching up on the show's plot, cast, and release date.

Related:
Check Out the Cast of Colin in Black & White Side by Side With Their Real-Life Counterparts
Previous Next Start Slideshow
NetflixTVStreamingColin Kaepernick