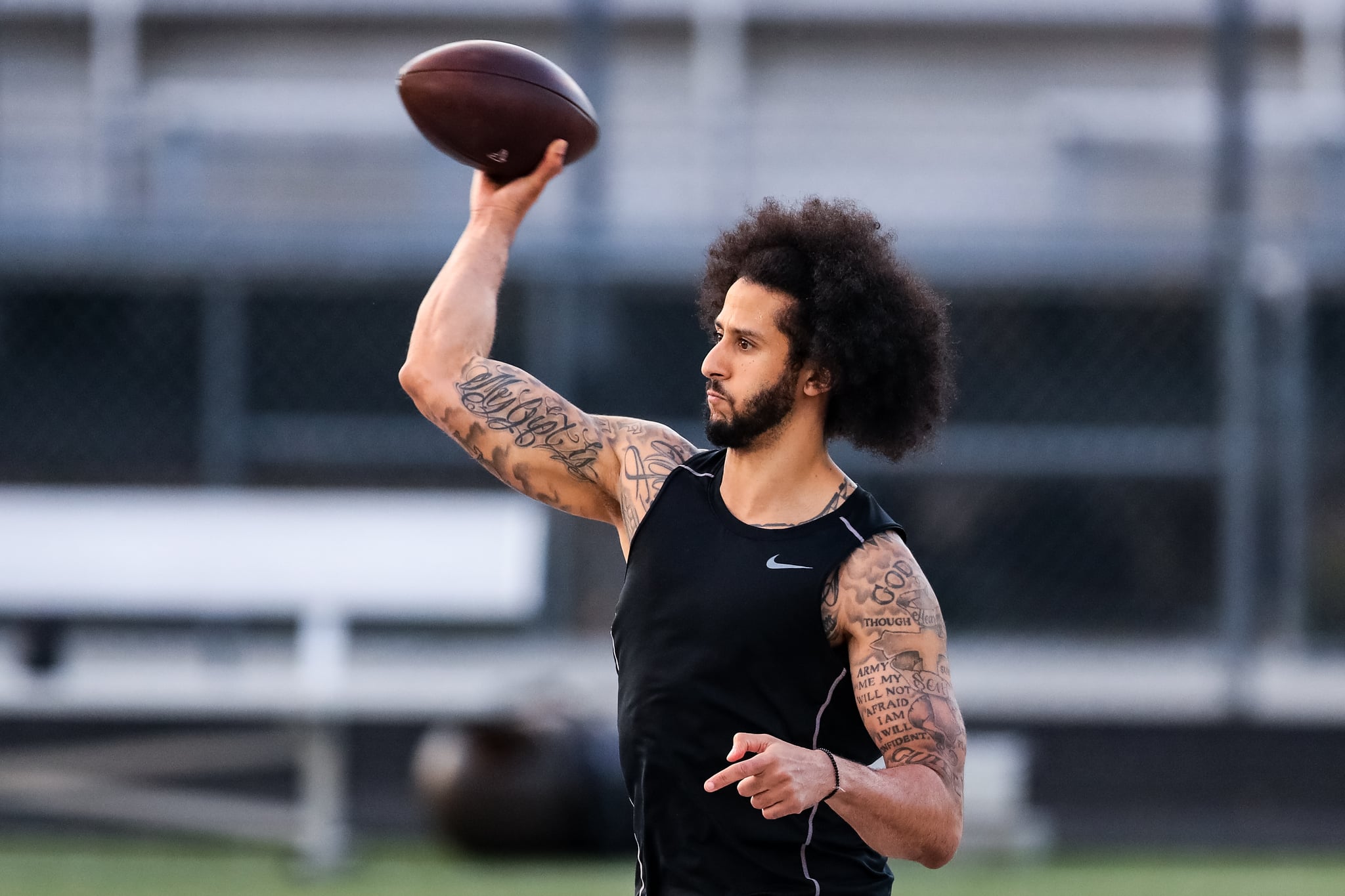 Colin Kaepernick's activism against police brutality and racial injustice in the US helped build a movement, but also brought his football career to a standstill. He has gone unsigned in the NFL since the 2016 season, and filed a lawsuit the following year — settled in 2019 — arguing the NFL essentially blacklisted him. On June 29, Netflix announced an anticipated scripted limited series, Colin in Black & White, about Kaepernick's high school years, created by Kaepernick and award-winning filmmaker Ava DuVernay. The series will reportedly shed light on the experiences that led him to become the activist he is known as today.

This six-episode series was conceived last year and writing sessions wrapped up in May, according to a press release. Specifically, the episodes will look at Kaepernick's life as a Black child in an adoptive white household and "his journey to become a great quarterback while defining his identity." Kaepernick will serve as a narrator.

A Netflix spokesperson confirmed that there is no launch date or trailer at this time.

"Too often we see race and Black stories portrayed through a white lens," Kaepernick, who played with the San Francisco 49ers for six seasons, said in a statement. "We seek to give new perspective to the differing realities that Black people face. We explore the racial conflicts I faced as an adopted Black man in a white community, during my high school years. It's an honor to bring these stories to life in collaboration with Ava for the world to see."

He would grow up to play in the Super Bowl and realize you never stop fighting for your dreams.

She would grow up to tell stories that matter to millions.

DuVernay retweeted Netflix's announcement of the series and added, "I've long been fascinated by how folks become who they are. The steps we all take to get to ourselves. When it comes to [Kaepernick], that story tracks the making of a singular American icon."