Among the many dating lessons to remember, there's this: drunk texting, emailing, or sliding into the DMs of an ex — or the jerk you think is ghosting you — is never a good idea, which is pretty much exactly what three best friends find out for themselves in Netflix's new romantic comedy, Desperados.

In POPSUGAR's exclusive premiere of the trailer above, we see hopeless romantic Wesley (Nasim Pedrad) finally hit things off with a guy she likes (Robbie Amell), when, like clockwork, he falls off the face of the earth a few days later. In a move we've likely all done at some point in our lives, or at least thought about, she downs a few cocktails with her best friends Brooke (Anna Camp) and Kaylie (Sarah Burns) and writes her ghosting boyfriend a ranting email — only to find out he wasn't ghosting; he was actually in a car accident while in Mexico. So the women take the most logical next step: they board a plane to Mexico on a mission to find and delete the email before he ever sees it.

You'd probably think this situation couldn't get more messy, but in Mexico, the trio run in to Wesley's ex (Lamorne Morris), who soon gets wrapped up in their scheming — all of which equates to one wildly awkward and hilarious trip and one that was inspired by actual events in writer Ellen Rapoport's real life.

"Embarrassingly enough, the inspiration for Desperados came from my own personal experience. My high school boyfriend went to the east coast for the summer, to stay with his father, and stopped contacting me for a few weeks. I was pretty hurt and decided the best course of action was to write him a supermean letter," Rapoport told POPSUGAR. "As the postman pulled away from my house, with my letter in his bag, I opened my mailbox to find a very sweet letter from my boyfriend, about how he'd been on a camping trip with his dad for the past two weeks, how much fun they'd had, and how great it was to feel close again after his parents' painful divorce. I ran to the post office and begged them to give me my letter back — and it worked!"

Only time will tell if Wesley's email deleting scheme will work out for her, but in the meantime, check out the trailer above, and then tune in to see what happens when Desperados premieres Friday, July 3 on Netflix! 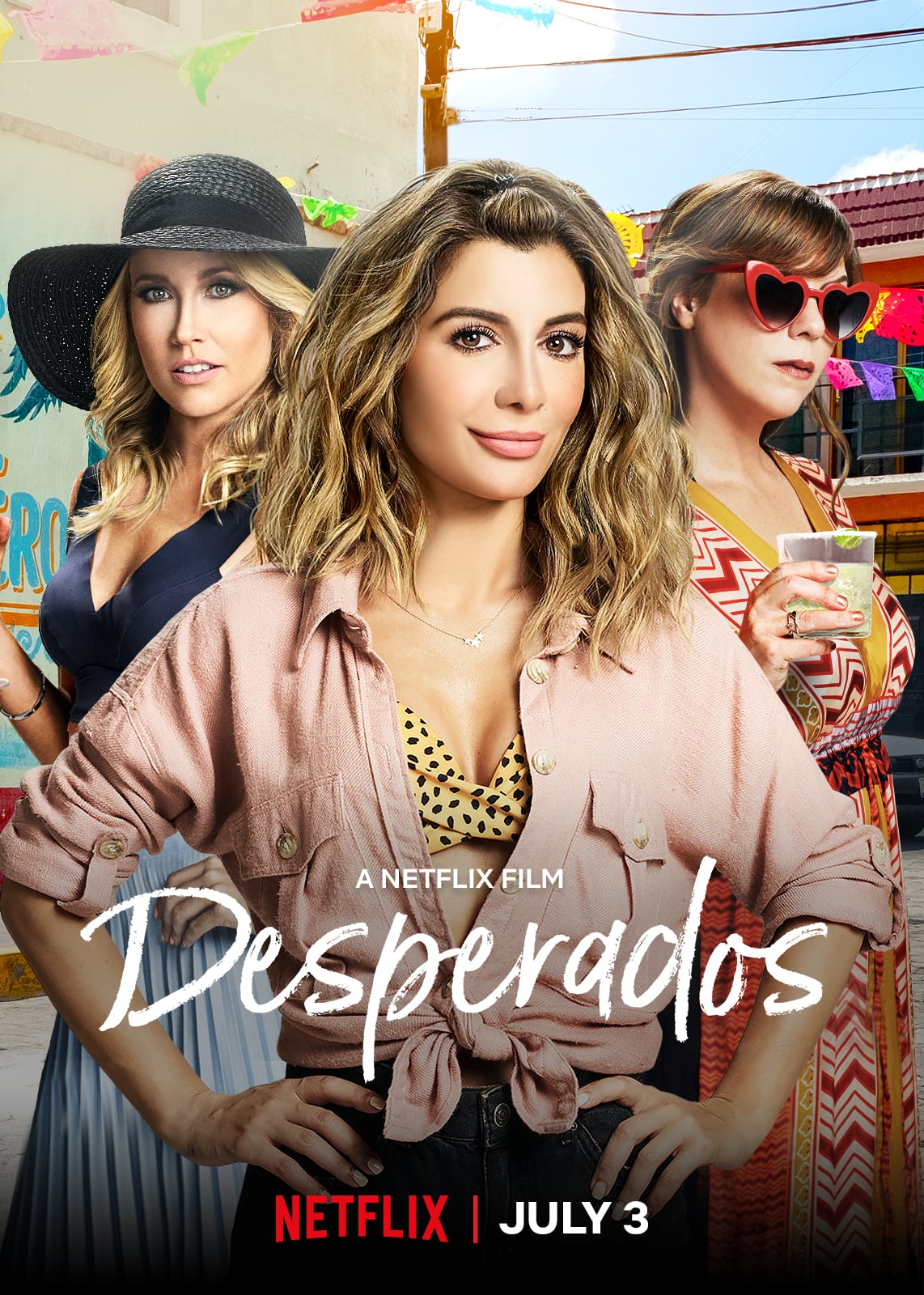