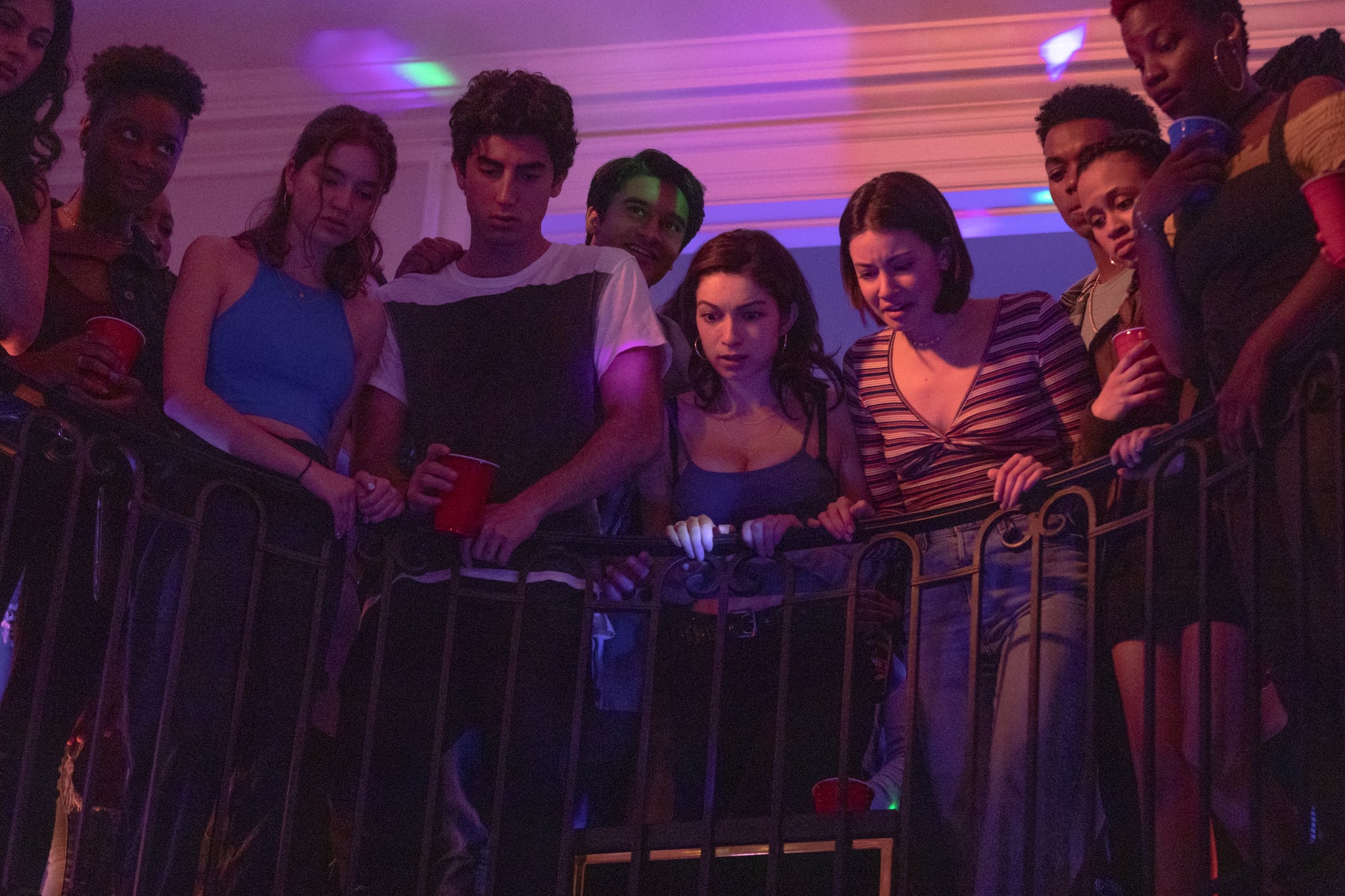 We have bad news for fans hoping Netflix would tie up loose ends in a second season of Grand Army. On June 17, Variety reported that the streaming service had canceled the teen drama after only one season. Loosely based on Katie Cappiello's 2013 Slut: The Play, the show premiered on Oct. 16, 2020, and follows the lives of five students at the largest public high school in Brooklyn. Some of the issues Grand Army tackles in the first (and only) season include systemic racism, sexual assault, international adoption, sexuality, and feminism.

The show hasn't been without controversy, as back in September 2020 playwright and screenwriter Ming Peiffer quote-tweeted the trailer with allegations about the abusive treatment she and other writers of color received in the writers' room. "Me and the 3 writers of color who worked on the show quit due to racist exploitation and abuse. The show runner and creator went full Karen and called Netflix hr on the Black writer in the room for getting a haircut. Yes you read that correctly. Who wants to interview us?" Pfeiffer said in the tweet. Slave Play's Jeremy O. Harris responded on Sept. 9 saying, "Just revisiting to say I'm still disgusted by this show runner." Pfeiffer then replied, "It goes so deep . . . I've heard even more from her former students and colleagues since tweeting this. Truly deranged individual who was elevated and enabled."

While we'll never get answers to how the school will react to Leila's fake bomb threat or if Sid and Victor will ever be able to love each other publicly, maybe it's for the best.

HBO
What's Going on Between Harper and Cameron on "The White Lotus"? 3 Theories
by Grace Orriss 18 hours ago