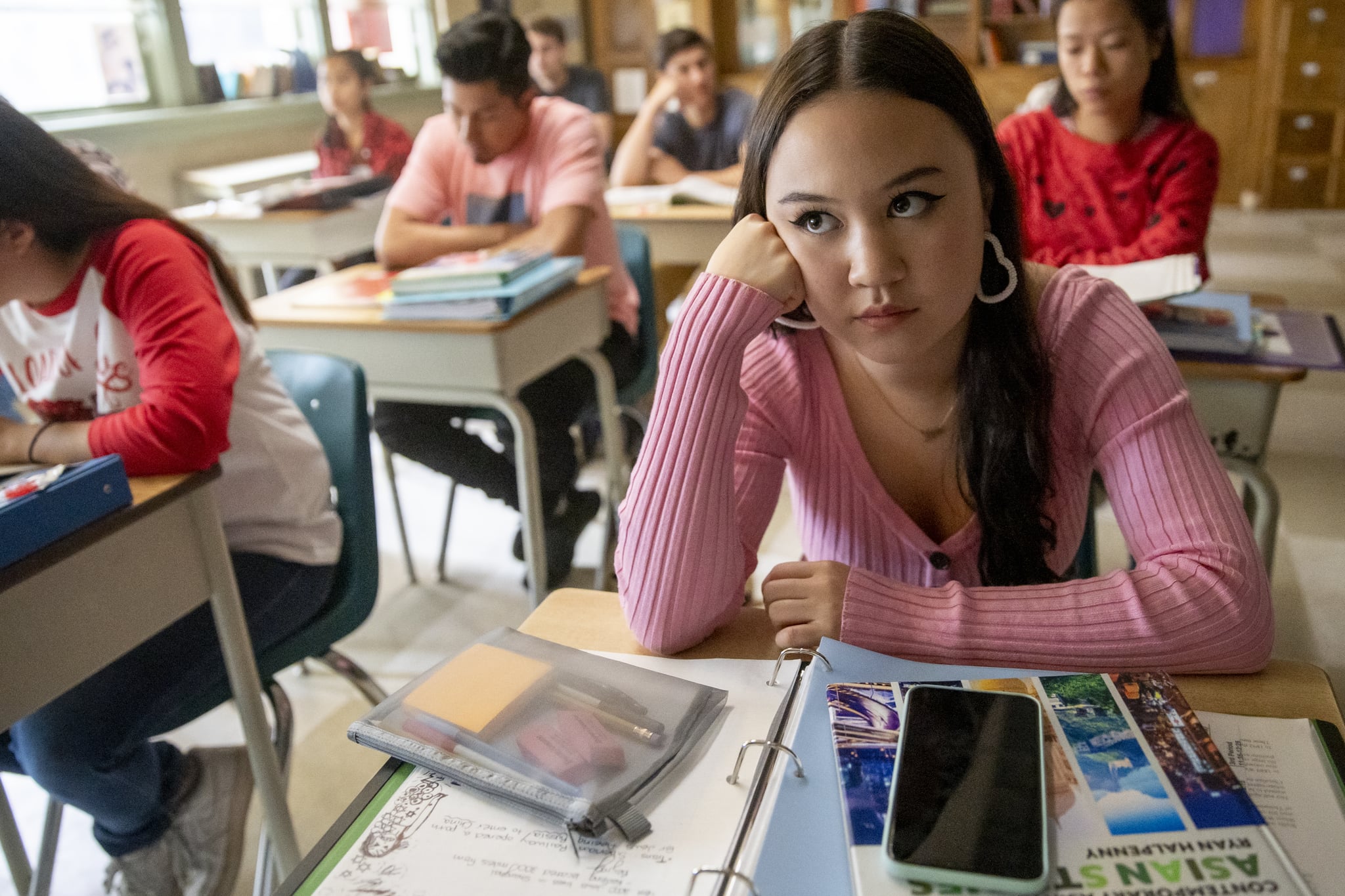 Netflix's Grand Army follows a diverse group of Brooklyn teenagers, but it's already facing accusations of racism behind the scenes. In the month prior to the show's debut, one former writer took to Twitter to speak out about the racism she said was happening in the writers' room.

When Netflix released a trailer for Grand Army on Sept. 2, playwright and screenwriter Ming Peiffer quote-tweeted the trailer with some explosive allegations about the treatment she and two other writers of color received in the writers' room, leading them to quit. "Me and the 3 writers of color who worked on the show quit due to racist exploitation and abuse. The show runner and creator went full Karen and called Netflix hr on the Black writer in the room for getting a haircut. Yes you read that correctly. Who wants to interview us?" she tweeted. The creator in question is playwright and theater educator Katie Cappiello, for whom Grand Army is her first credit.

In further tweets, Peiffer clarified more about what she says went down on the project. "Netflix was fully aware of it all and did nothing except hire more writers of color to lend their names to the show. Then had the audacity to reach out 2 years later in anticipation of the release to 'hear our concerns' bih we told you what happened 2 years ago!" one tweet reads. In another, Peiffer quoted a line from the trailer to underline hypocrisy: "'It matters who hears you, who says "I understand"' this sh*t just writes itself. Really heard & understood us when we told you how exploitative the show was. Tried to underpay the LatinX writer who just won an Emmy meanwhile creator had never worked in tv b4 but the 3 of us had."

On that same day, Cappiello's exclusive interview and first look with Entertainment Weekly was published. Grand Army is adapted from Cappiello's 2013 play, Slut, albeit with a much broader focus to cover several hours of TV rather than a couple of hours on stage. She explained her reasoning for making the show:

"It's years of listening to my students talk, it's years of going to bar and bat mitzvahs. It's years of having kids call you because they don't know how they're going to afford school, and can you talk through that with them, and try to help them figure out a plan? It's when they're struggling with their parents, who can they talk to, and can I recommend a course of action?... [The show is] taking all of that time, and then all of those years and all those relationships, and fusing them into these five characters."

Following Peiffer's allegations, no further comments have been made by either her or Cappiello, nor has Netflix officially commented. Grand Army is set to debut on Netflix on Oct. 16.