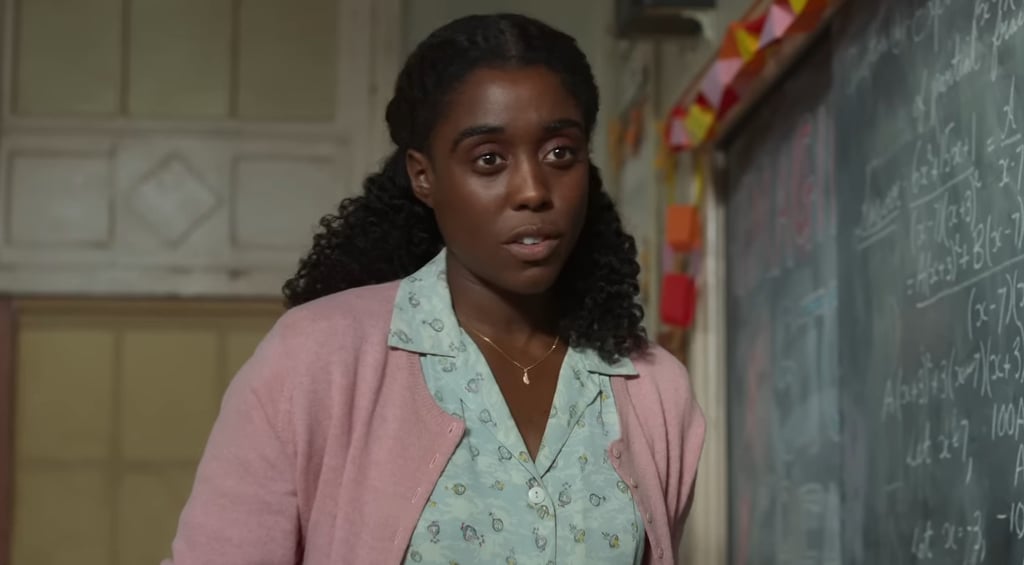 The new full-length trailer for Netflix's "Matilda the Musical" is here, and it features Emma Thompson, Lashana Lynch, and the young Alisha Weir stepping into the iconic roles of Miss Trunchbull, Miss Honey, and Matilda — but this time, with music! The trailer, which released on Oct. 13 and clocks in at just over two minutes, gives a sneak peek at a few of the youthful songs that will keep you hooked throughout the film.

The musical — and 1996 cult-classic film — is based on Roald Dahl's story about the titular 5-year-old, who uses her powers of telekinesis to overcome bullies, including her parents and her school's principal. The film was helmed by Matthew Warchus, who also directed the stage musical. Original playwright Dennis Kelly will adapt the screenplay, with original music and lyrics by Tim Minchin. The film will get an exclusive theatrical release in the UK through Sony's TriStar Pictures, with Netflix distributing it worldwide online.

Lashana Lynch, who played Nomi in "No Time To Die," plays Miss Honey, the beloved teacher, who is one of the few to encourage Matilda and her powerful gifts. She was previously played by Embeth Davidtz in the feature film adaptation.

Judging by the trailer, the adaption is poised to be as fabulously colorful as HBO Max's rendition of Dahl's "The Witches." Ahead, check out "Matilda the Musical"'s release date, cast, trailer, and more.

Will Smith
Will Smith and Martin Lawrence Confirm "Bad Boys 4": "It's About That Time!"
by Eden Arielle Gordon 5 hours ago