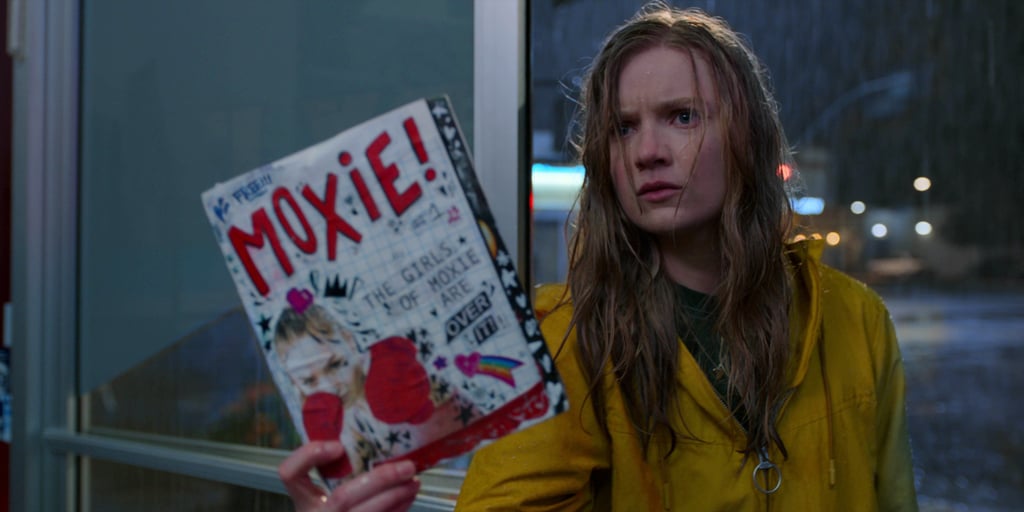 Prepare to Scream and Shout to Netflix's Moxie Soundtrack

Netflix's adaptation of Jennifer Mathieu's book Moxie is here, and it's sure to get you all riled up. The film, which premiered on March 3, follows a teenage girl who bands together with her fellow classmates to rebel against the sexist status quo at her high school. While the movie certainly has its shortcomings, one thing that will get you excited is the incredible soundtrack. Just like the tone of the film, it's filled with songs that will make you want to dance around your room, draw hearts and stars on your hand with permanent marker, and sing the lyrics at the top of your lungs. Listen to tracks from the film ahead.

Related:
On Our Radar: Alycia Pascual-Peña Has All the Moxie Needed to Make a Change
Previous Next Start Slideshow
NetflixMusicMoviesMoxieMovie SoundtracksStreaming