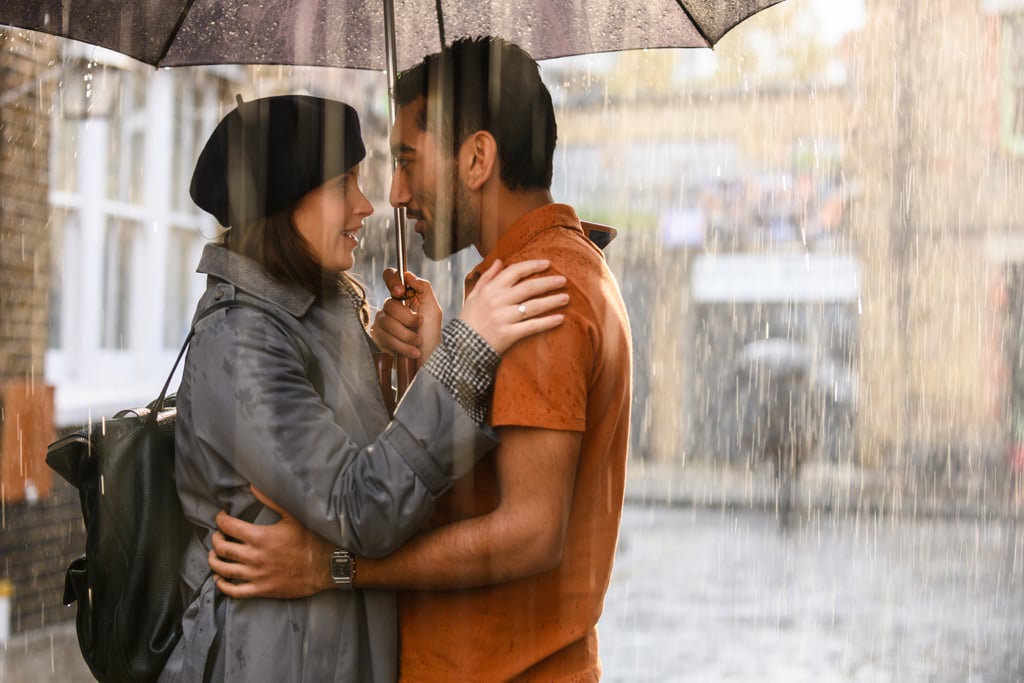 Netflix Has Over 20 New Movies Coming in July, and We Can't Wait That Long

We've said it before and we'll say it again: when it comes to original content, Netflix never lets us down. The streaming service has announced a handful of new movies coming in July, including an adaptation of a Jojo Moyes novel starring Shailene Woodley, another Christina Milian-led rom-com, and DreamWorks Animation's first feature film exclusively being distributed by Netflix, among others. Whether you're looking to spend a hot July day watching a romance, a thriller, or a supernatural horror, next month's new selections have something for everyone. See the full list of films coming to the streaming service ahead.

Related:
Sing 2 and 4 Other Family Movies That Are Coming Out in 2021
Previous Next Start Slideshow
NetflixMoviesStreamingNetflix Roundup

Reese Witherspoon
Melanie Lynskey Is in Touch With Some of Her "Sweet Home Alabama" Children: "Very Cute, Sweet Kids"
by Eden Arielle Gordon 6 hours ago