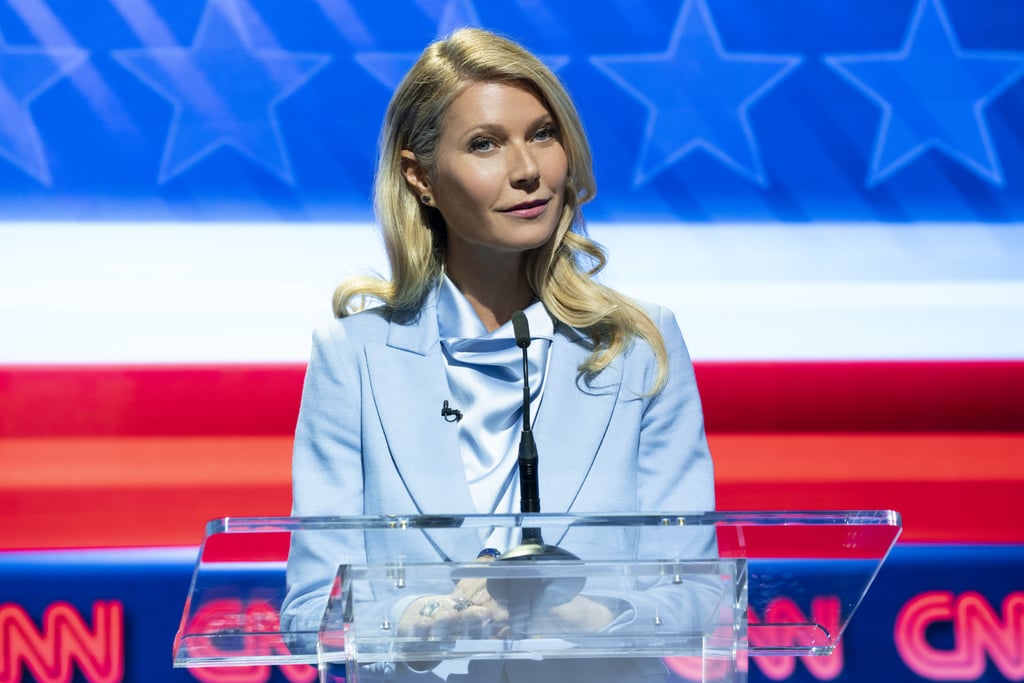 We're Booked All June! These 17 New and Returning Netflix Series Are Too Good to Miss

Netflix's offerings for June are looking mighty promising, y'all. This month, Netflix is dropping tons of highly anticipated new seasons of our favorite shows, including the fourth season of 13 Reasons Why, the fifth season of Queer Eye, the second season of The Politician, the second half of Fuller House's fifth season, and so much more. You can also expect to see brand-new series from Canada, Italy, Brazil, Mexico, and Colombia, and spoiler alert: they all look incredible. If you need some plans to kick off the summer, look no further than these new and returning TV shows coming to Netflix this June.