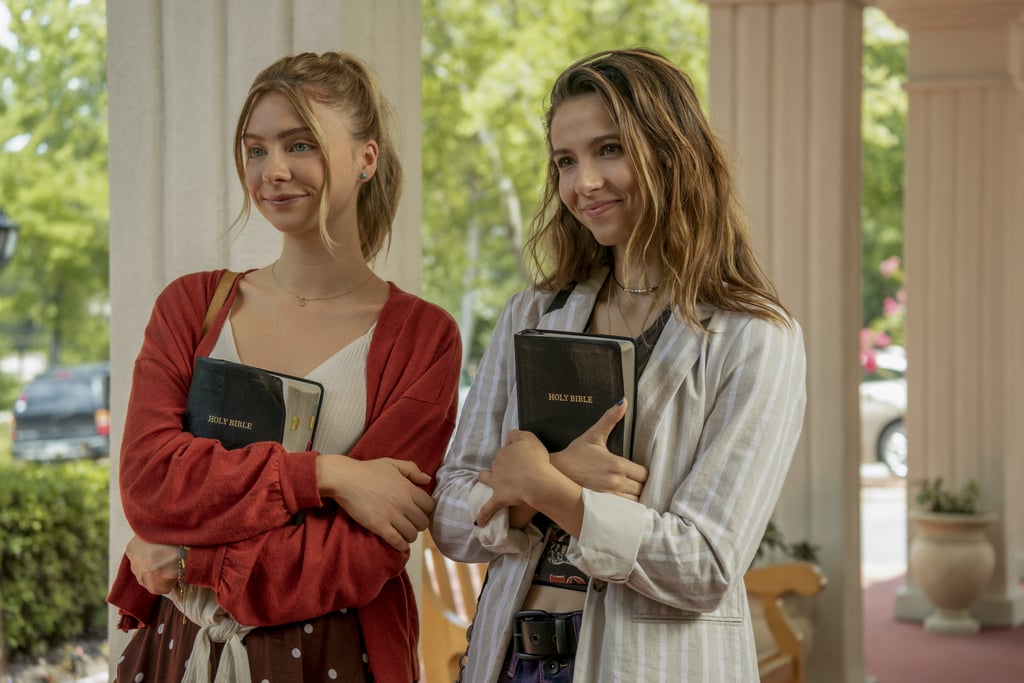 Getting fresh air is nice and all, but spending a summer day indoors to binge-watch Netflix shows is sometimes even better. As always, there are a ton of new and returning series dropping this month, including the second season of Trinkets, the third season of Selling Sunset, and the fifth season of Lucifer (which, apparently, is not the final season). You can also expect to see the debut of a series that looks like the new Money Heist, a Karate Kid sequel series, and so much more. With shows from Brazil, Denmark, Spain, Mexico, Germany, Colombia, South Korea, and here in the US, check out the gallery for everything you need to binge this August.