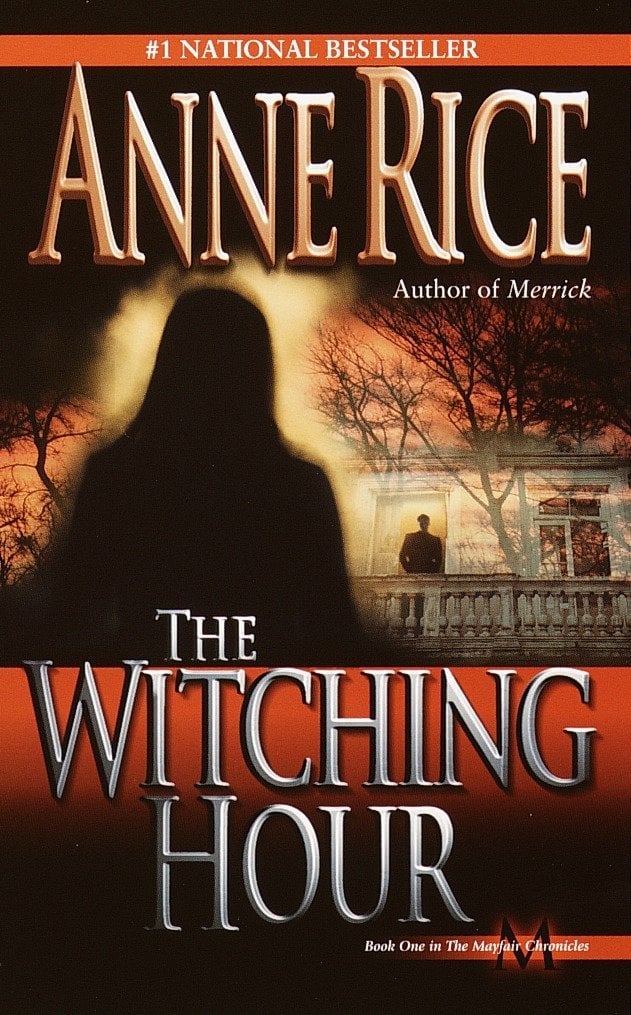 The Witching Hour by Anne Rice

She may be best known for vampire novels, but Anne Rice has written her share of stories about witches, too. In fact, she has an entire series devoted to the Mayfair Witches, which begins in The Witching Hour. This dense story follows Rowan Mayfair, a neurosurgeon who finally embraces her magical powers when she brings a drowned man back to life. From there, the story moves from modern day New Orleans to Amsterdam, a chateau in France, and the streets of 17th century Scotland where an unspeakable evil is unleashed. As the story unfolds, readers will understand more and more about Rowan and the many magical women who came before her.

Books
The 2023 POPSUGAR Reading Challenge Is Here!
by Jada Gomez 5 days ago