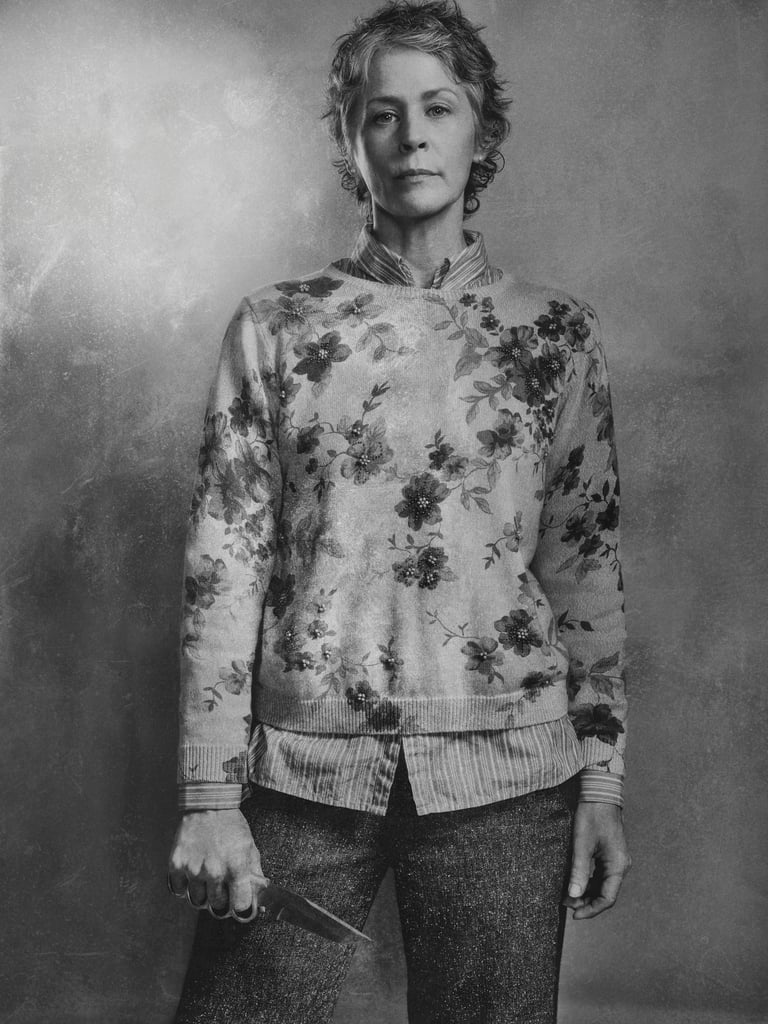 A battle of morality has been raging on between Carol and Morgan since he arrived at Alexandria. Although Carol eventually convinces Morgan that people who threaten their safety need to be taken out, it's kind of looking like Carol could be coming around to Morgan's view of the world. She has a list of the number of people she's killed, and the longer it gets, the guiltier she feels.

We see the effects of this guilt play out in episode 14, "Twice as Far," when Carol leaves a note for Tobin explaining her decision to leave Alexandria. "I can't love anyone because I can't kill for anyone," she writes. "So I'm going like I always should have. Don't come after me, please." Thanks to her lengthy kill list and what she had to do (or, rather, who she had to turn into a zombie kabob) to survive Negan's Saviors, Carol has officially reached a turning point.

SAG Awards
Here Are All the Winners of the 2020 SAG Awards!
by Mekishana Pierre 4 hours ago