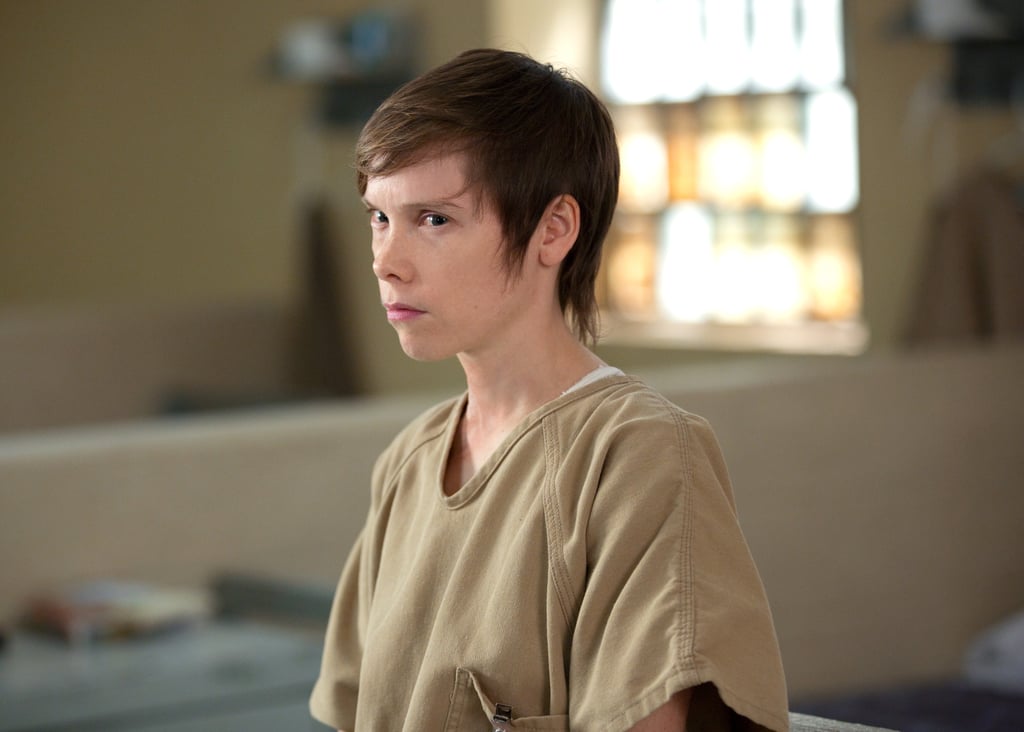 We haven't seen a flashback for Gina yet, but we do know that she is incarcerated for murder and embezzlement. She claims she only "stole money" but had "nothing to do with the guy who killed himself." What we do know is that Gina is closest to Norma Romano, and both Gina and Romano were Red's "prison daughters" and part of her kitchen crew. Murphy turns her back on Red in season two after Red's plan to sabotage Gloria Mendoza goes awry, leaving Murphy with severe burns. Eventually, Red apologizes and their friendship is restored.

Netflix
The Pogues Might Be Going to the Bahamas, but Outer Banks Season 2 Wasn't Filmed There
by Grayson Gilcrease 19 hours ago