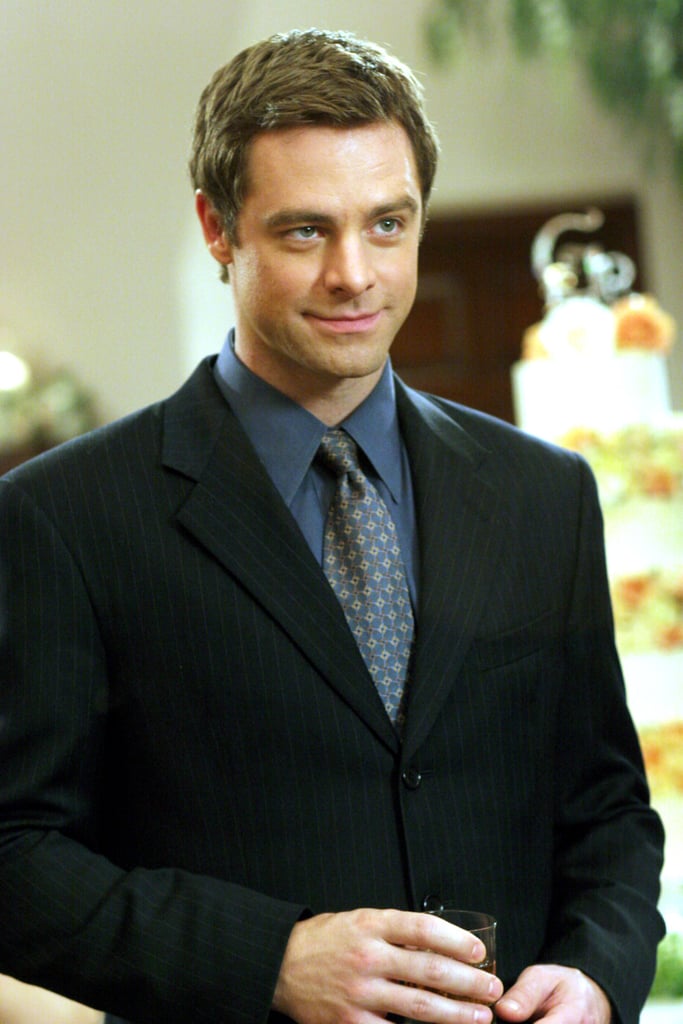 Christopher Joining the Dark Side

Whenever Christopher Hayden shows up, he usually leaves the Gilmore girls in worse shape than he finds them. As teenagers, he and Lorelai had plans to break away from their parents' stuffy world and make their own way. While Lorelai found a stable job at the Independence Inn and Christopher seems to flit from one career to another, they both do remain separate from their parents' society. Christopher even tells Lorelai at one point in the original series that even through all his failures, he still knows that staying away from his parents' world is the one thing he wanted.

And then in the last episode of the revival, we find out that Chris has done a 180 and joined his family's business. He even acknowledges his own weakness by calling his office "The Cave," because he caved. Oh, Christopher. After all that time. Perhaps it's just further proof that he and Lorelai would never have worked long-term.