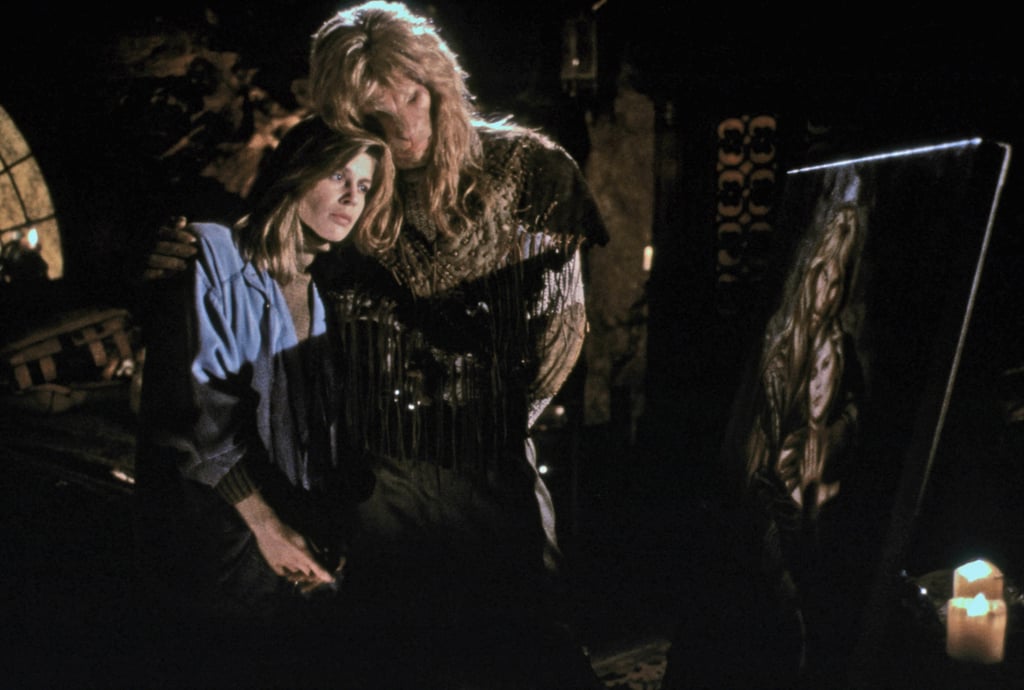 In 1989, Ron Perlman received the Golden Globe award for best actor in a television series drama for his role in the late 1980s television adaptation Beauty and the Beast. He starred as Vincent, a creature of nobility that resides in the "World Below," a hidden realm beneath New York City. In the "World Above," aka NYC, he rescues ADA Catherine Chandler (Linda Hamilton) from a savage attack. As she pursues the criminals who attacked her, Vincent serves as her protector and the two develop a relationship. However, as the danger increases, it becomes more and more difficult to keep their two worlds from colliding.

Fun fact: Game of Thrones author George R. R. Martin, served as one of the writers and producers of the show.

Previous Next Start Slideshow
TVMoviesBeauty And The Beast

Saturday Night Live
Rami Malek and Pete Davidson Recap Squid Game in a Country Song, and We Can't Stop Singing It
by Yerin Kim 16 hours ago