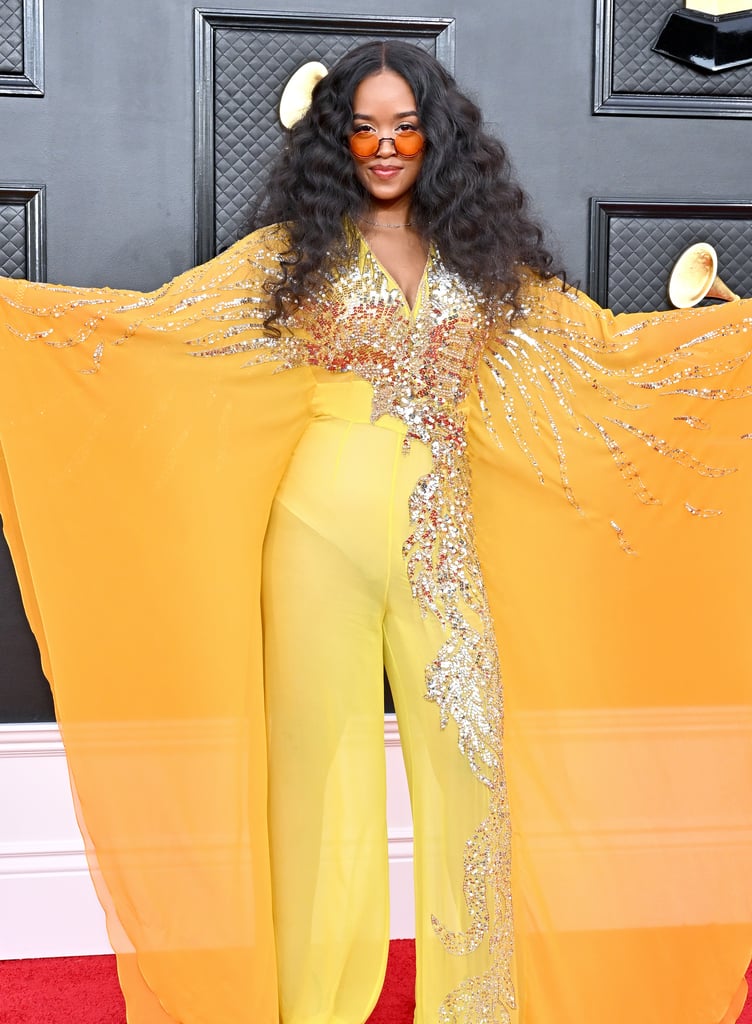 It's a tale as old as time, but it's getting a new twist! "Beauty and the Beast" is being adapted in a new format to mark over three decades since the release of Disney's animated film. Titled "Beauty and the Beast: A 30th Celebration," the upcoming ABC and Wonderful World of Disney special will coincide with the 30th anniversary of the timeless fantasy's historical Academy Award nomination for best picture, the first time an animated movie had been tapped in that category.

If you are eagerly awaiting the new take on the fan-favorite story (through a modern lens), keep reading for all the details we have about the highly anticipated special so far, including the cast, release date, and any plot changes.