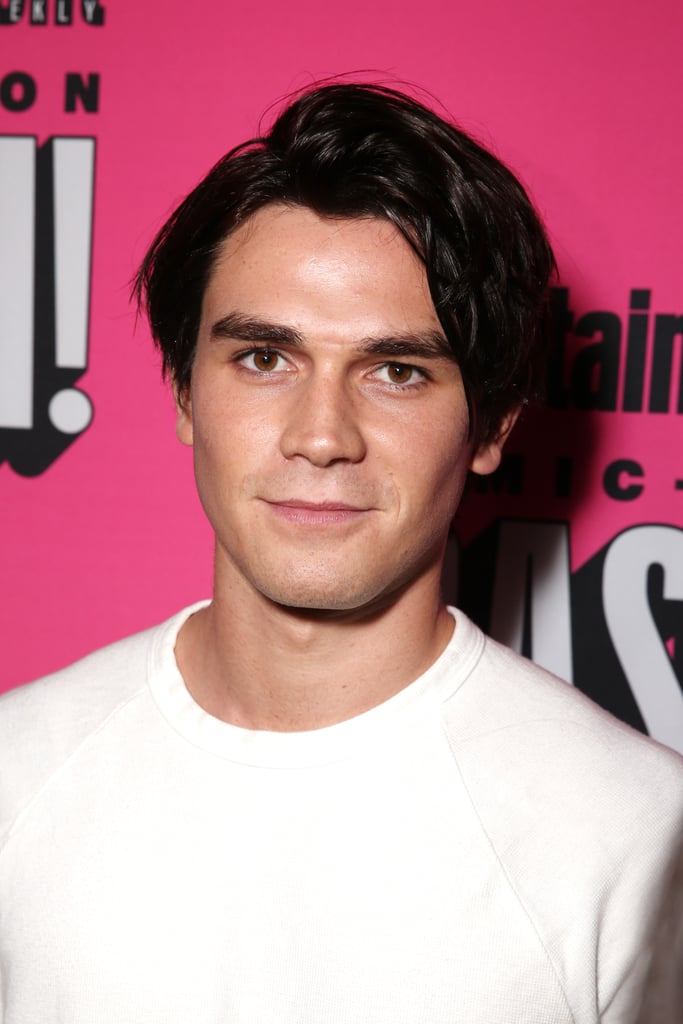 Before he became the (faux) auburn-haired protagonist of Riverdale, 19-year-old K.J. Apa appeared in Shortland Street, a New Zealand soap opera that takes place in a hospital, as well as a short-lived, postapocalyptic show called The Cul-De-Sac. Most recently, he appeared in A Dog's Purpose.