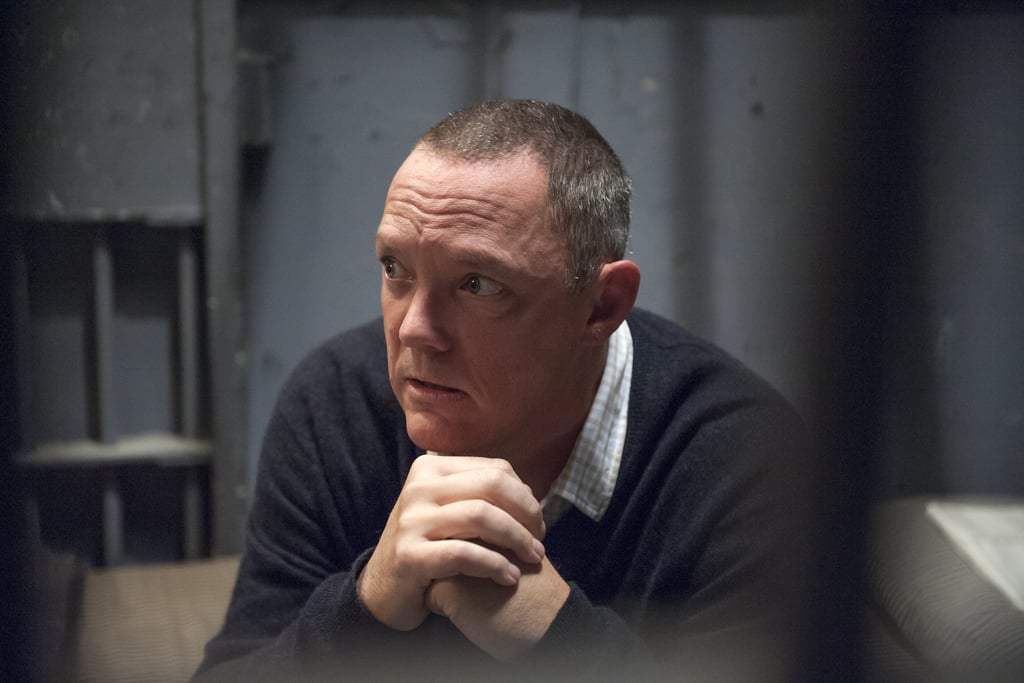 Hastings is the local high school principal whose prints are found all over Ruth's apartment. He's an obvious target for a frame-up (he may have been having an affair with Ruth), so it seems much more likely that Ruth was killed by someone else, and Bill is going to take the fall.

However, there is one thing Bill says to his wife Phyllis that does make us wonder if he did actually kill Ruth, even if it wasn't really him acting on his own accord. Sitting in jail, he tells Phyllis, "I wasn't there, but I had a dream that night that I was in her apartment . . . I swear to you I wasn't there, I swear to you it was a dream!"

It's not unprecedented in the world of Twin Peaks for someone to be possessed by a murderous spirit and do terrible things he can't remember, so is Bill possessed by BOB (or some other evil spirit) and did he kill Ruth?

Maybe. However, in light of the strongest candidates, we're going to keep Bill pretty low on the list. He seems like a nice man (the affairs notwithstanding) who is being set up.