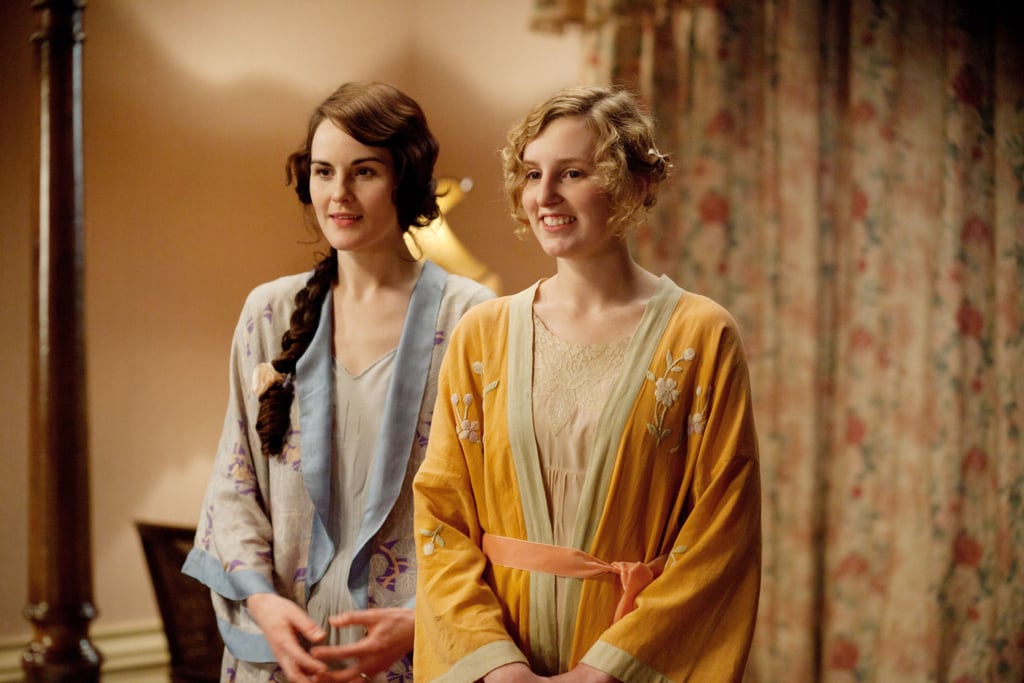 Fortunately, the series' iconic set — Highclere Castle — will once again serve as the backdrop for their story. The story itself is still being kept very much under wraps, but last year, Fellowes suggested at a China Exchange event in London that a Downton Abbey prequel with younger versions of the show's main stars could be an option, since "rounding up the actors who have now gone off to the four corners of the earth, in Hollywood, on Broadway, doing plays, doing series, and so on" is a difficult hurdle. "I think it would be possible to do a prequel that was recast and do a love story," Fellowes said. "So you went right back and had the young cast arriving in the show as footmen and Mrs. Patmore being a kitchen maid."

Previous Next Start Slideshow
Downton AbbeyTVEntertainment News
Around The Web

Netflix
Trinkets: Our Favorite Thieving Trio Is Back With a New Attitude in the Season 2 Trailer
by Brea Cubit 1 hour ago

Netflix
Will Netflix's Teenage Bounty Hunters Get a Season 2? Here's What We Know
by Amanda Prahl 3 hours ago

Netflix
Selling Sunset: Who Even Is the Guy Who Owns the $75 Million House?
by Hedy Phillips 3 hours ago