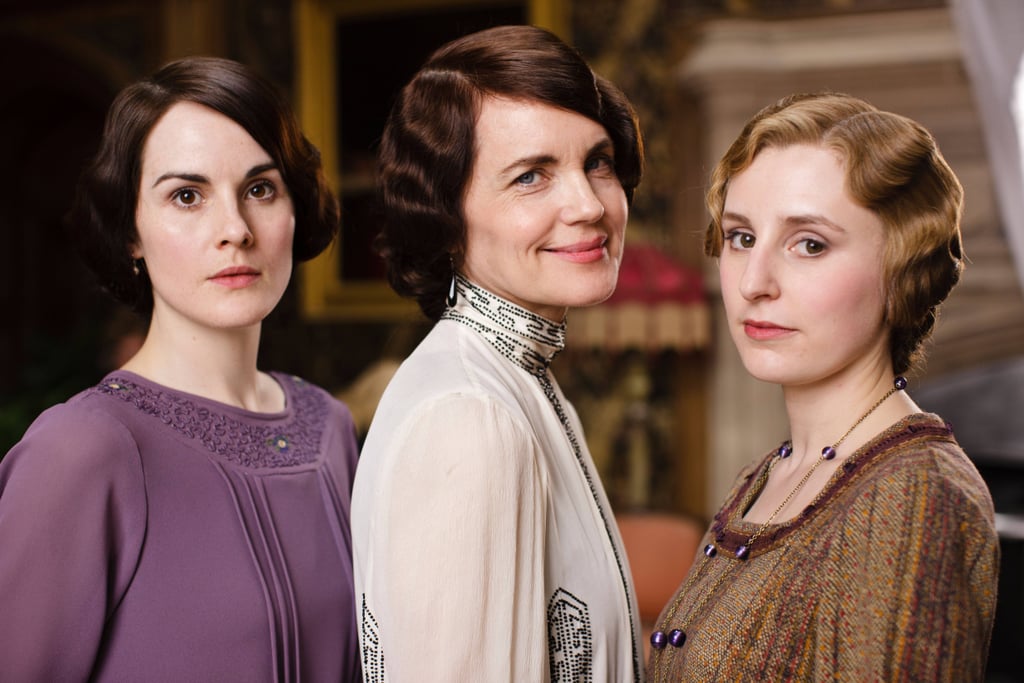 Our favorite British period drama, Downton Abbey, is officially continuing the saga with a movie, and we cannot wait to see the Crawley family bring the drama to the big screen. Though not everyone from the original cast will appear in the film — Mamma Mia! Here We Go Again actress Lily James, who played Lady Rose Aldridge, is out — plenty of actors have been confirmed as reprising their roles, and we're here to spill the (English) tea. Though there's no word about what the plotline might be, this is who you can expect to see when Downton Abbey finally returns.

Related:
You Don't Have to Be a Downton Abbey Fan to Love These Sassy Lady Violet Lines
Previous Next Start Slideshow
Downton AbbeyMoviesMovie Casting