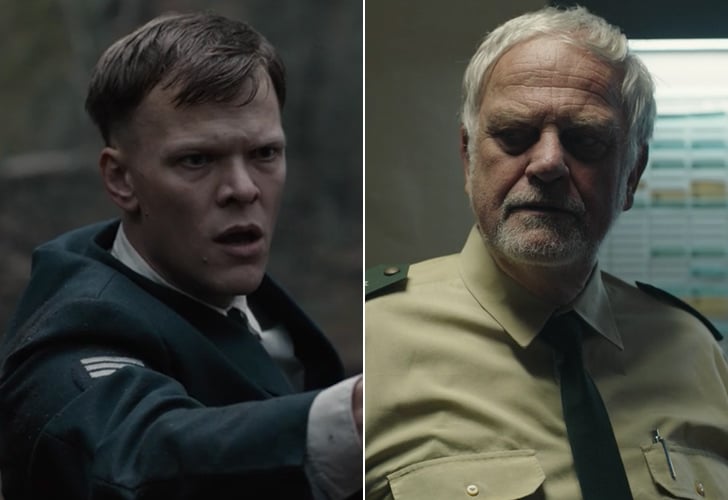 Season 1: In 1953, Egon (Sebastian Hülk) is trying to make a name for himself as a cop by solving the murders of two young boys, as well as the disappearance of little Helge. By 1986, older Egon (Christian Pätzold) is a burned-out detective who no one in the town trusts. Both iterations of the character get into some pretty serious scuffles with Ulrich.

Season 2: After speaking with Helge in 1987 after Mads Nielsen's disappearance, Egon in 1986 is reminded of the man (Ulrich Nielsen) he arrested in 1953 in connection with Helge's kidnapping. Egon goes to visit Ulrich in the psychiatric hospital and afterwards begins to realize that he may have made a mistake, and starts to piece together the time-travelling puzzle. That is, until a 1986 Claudia puts a stop to this by accidentally killing him.