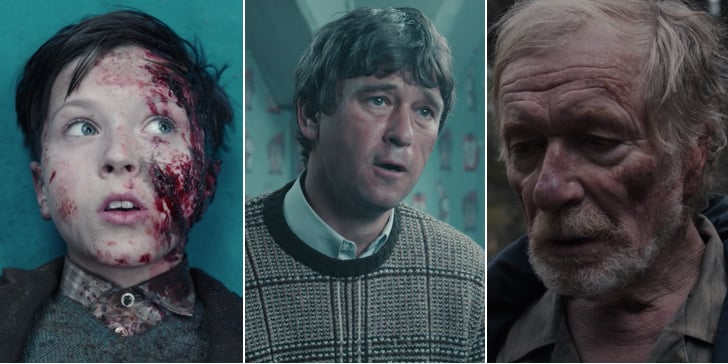 Season 1: Helge can't catch a break no matter what year it is. The 1953 Helge (Tom Philipp), 1986 Helge (Peter Schneider), and 2019 Helge (Hermann Beyer) are all fighting to overcome something — a man attempting to murder him, disturbing moral quandaries, and deep regret for what he's done.

Season 2: We don't see as much of Helge in the second season, and when we do, it's mostly right after he's returned by Noah in 1953 and how he's coping with the traumatic experience. A 1986 Helge plays a small but integral role in helping Egon get to the bottom of the mysterious goings on in Winden over the past three decades.