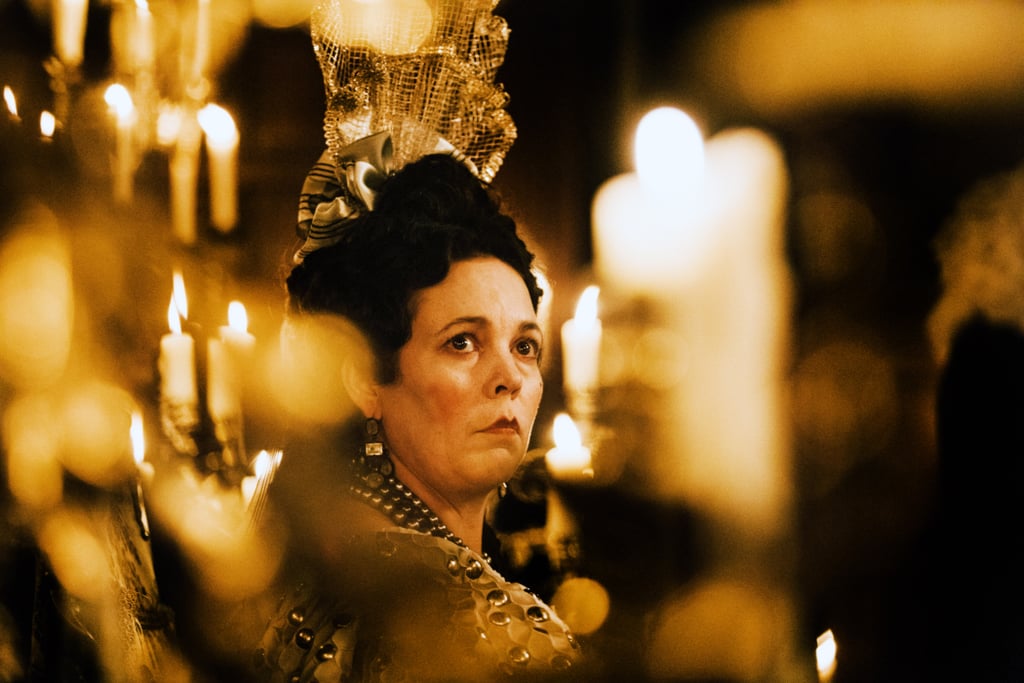 "Take your boring, stuffy period pieces and throw them out the window! The Favourite has all the makings of an epic and sprawling historical romp: it takes place in 18th century England during the time of Queen Anne, and it's filled with elaborate costumes, jaw-dropping set design, and even very British accents. The one thing that sets it apart from other such films, though, is Yorgos Lanthimos's complete willingness to make everything absolutely ridiculous. The result is something that feels much truer to reality (regardless of whether or not it actually is). Complex, catty women who are stabbing one another in the back and flinging legendary insults, impeccable comedic situations, lesbian subtext . . . I could go on, but I would much rather you rush to the theater and see it immediately." — Ryan Roschke, staff writer and reporter, News and Culture

Previous Next Start Slideshow
MoviesBest Of 2018