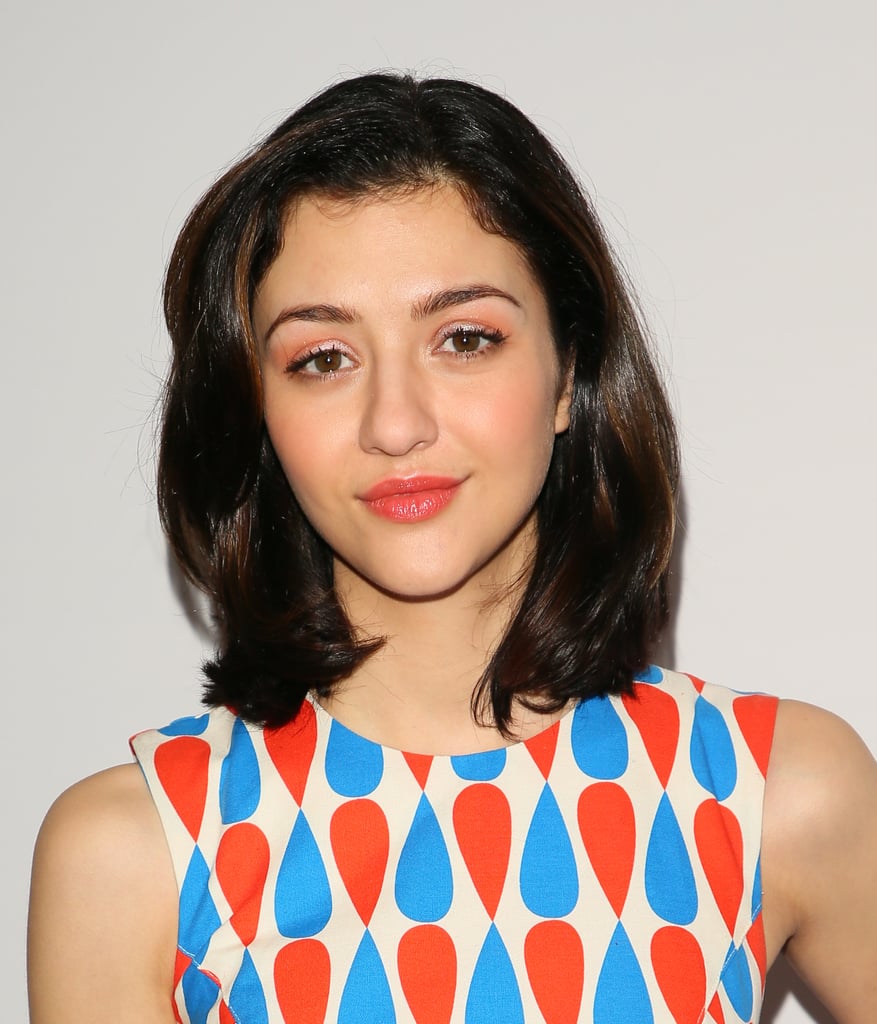 Katie Findlay (who was most recently seen as series regular Lucy in the third and final season of FX's Man Seeking Woman) will star in the series as Sydney Winter. According to The Hollywood Reporter, Sydney's an ambitious type-A working woman poised to take over her father's architecture firm — that is, until she must reassess everything she thought she knew about her father after discovering a set of siblings she hadn't known existed.

Findlay has also appeared in shows such as How to Get Away With Murder, The Carrie Diaries, and the first season of AMC's The Killing. Coming up, you can catch Findlay in Jordan Peele's anthology series The Twilight Zone.