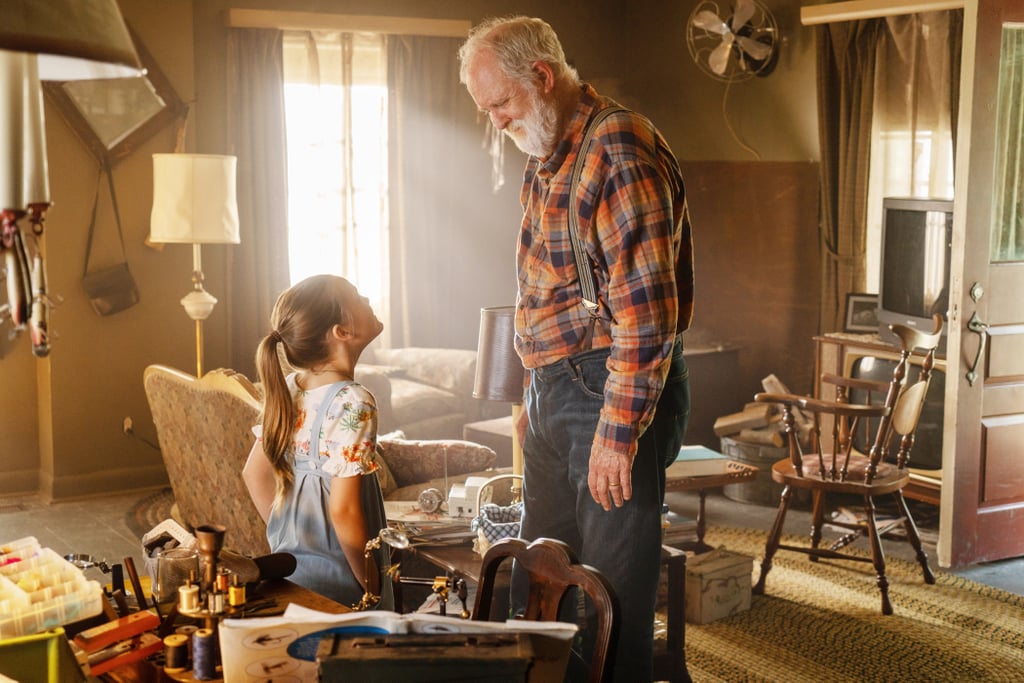 Norma Crandall is already dead when the movie starts.

As much as we love Judson Crandall — who's played by John Lithgow in the latest remake — his sweet, arthritic wife, Norma, doesn't make an appearance in the film. As soon as the audience meets Jud for the first time, they quickly learn that Norma passed away a few years prior. While her absence doesn't change the trajectory of the story drastically, she added a warmness to the novel that's missing from the new film.