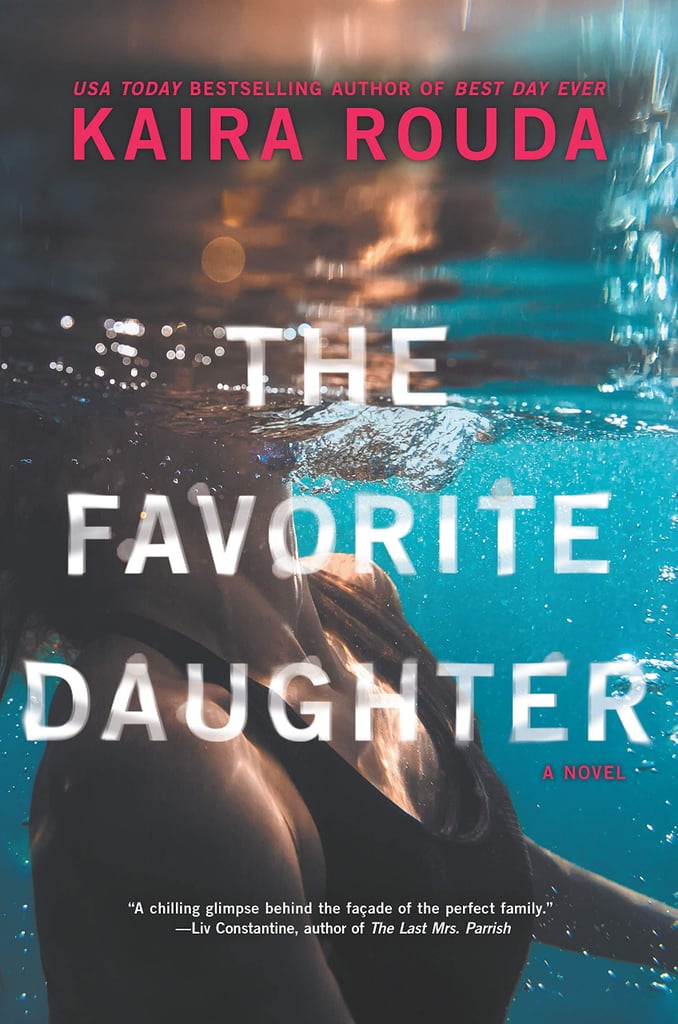 The Favorite Daughter by Kaira Rouda

B.A. Paris and Shari Lapena fans will fall head over heels for this suspenseful psychological thriller set in an upscale Southern California community revolving around the Harris family. Its matriarch, Jane, thinks she's living a perfect life in a gated community in Orange County, but that safety is shattered when her oldest daughter dies in a tragic accident. A year later, Jane's life is in shambles, but she finds the strength to carry on when she discovers that someone might know more about Mary's death than they're letting on.

The Bachelorette
Talking Self-Love, Dating Advice, and the Bachelor Franchise's Diversity Issue With Mike Johnson
by Victoria Messina 22 hours ago

Nostalgia
Upon Midnight Sun's Release, I Find Myself Wondering If I've Outgrown the Twilight Saga
by Kelsey Garcia 2 days ago 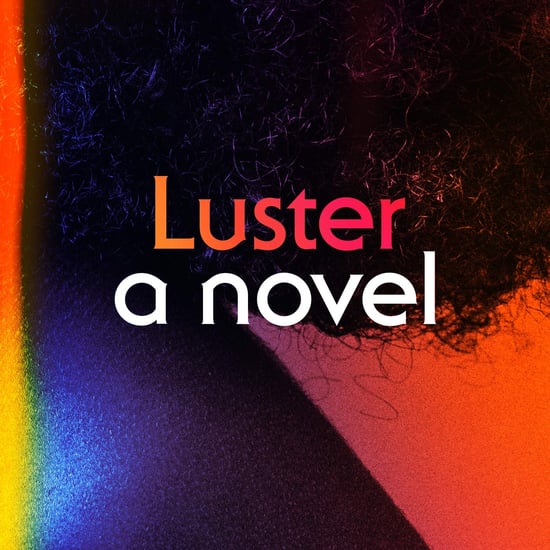 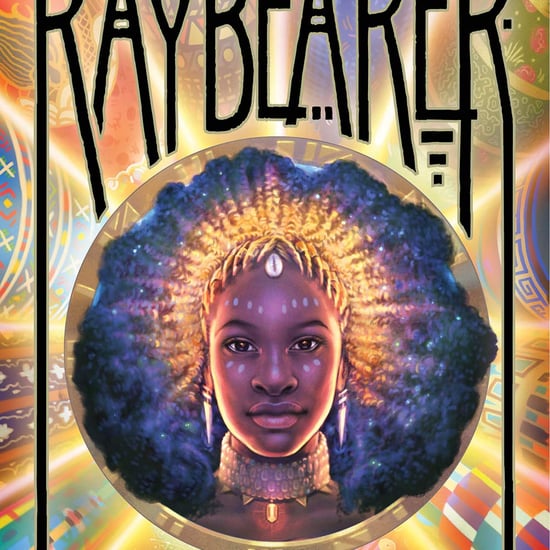 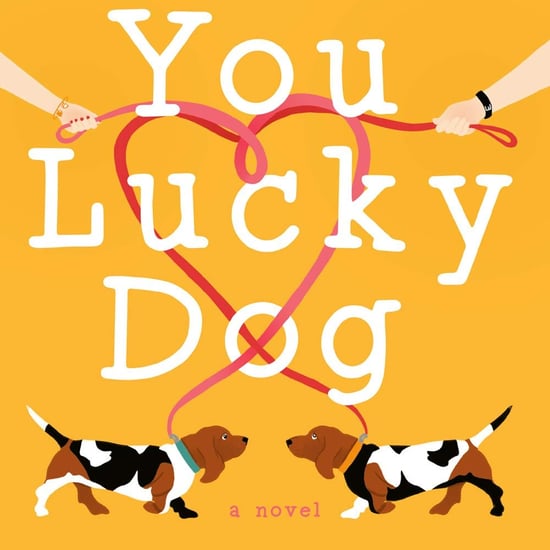