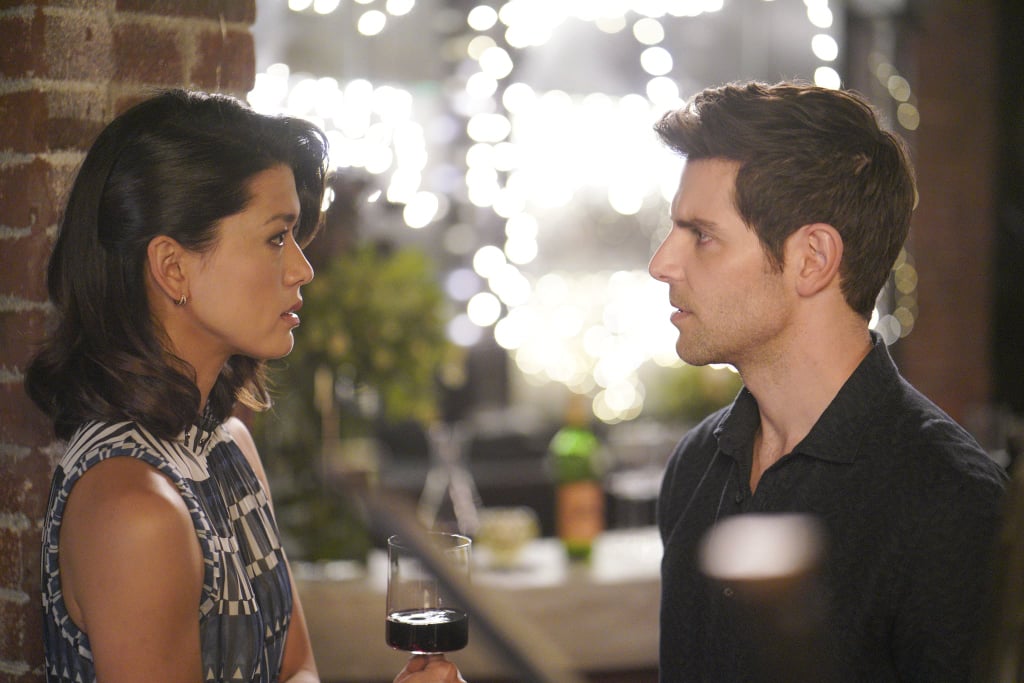 The Rest of That Cliffhanger Scene

The season one finale ends with Eddie coming clean to Katherine about his infidelity, though viewers don't get to know Katherine's reaction just yet. In the new season, show creator DJ Nash revealed that the show will open on that same scene, picking up right where we left off. While speaking with Deadline, Nash explained, " . . . the morning that we shot that scene for the finale, I went to the actors and I handed them the rest of the scene . . . I said, 'I haven't shown this to the network yet. But we're going to [shoot] the whole scene because we're here.' So we shot the rest of the scene." 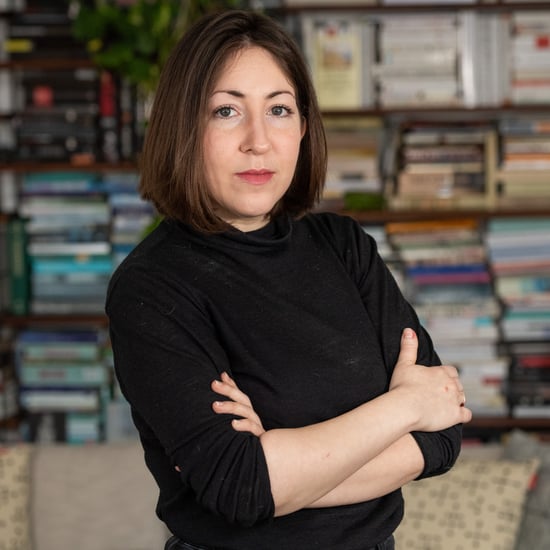