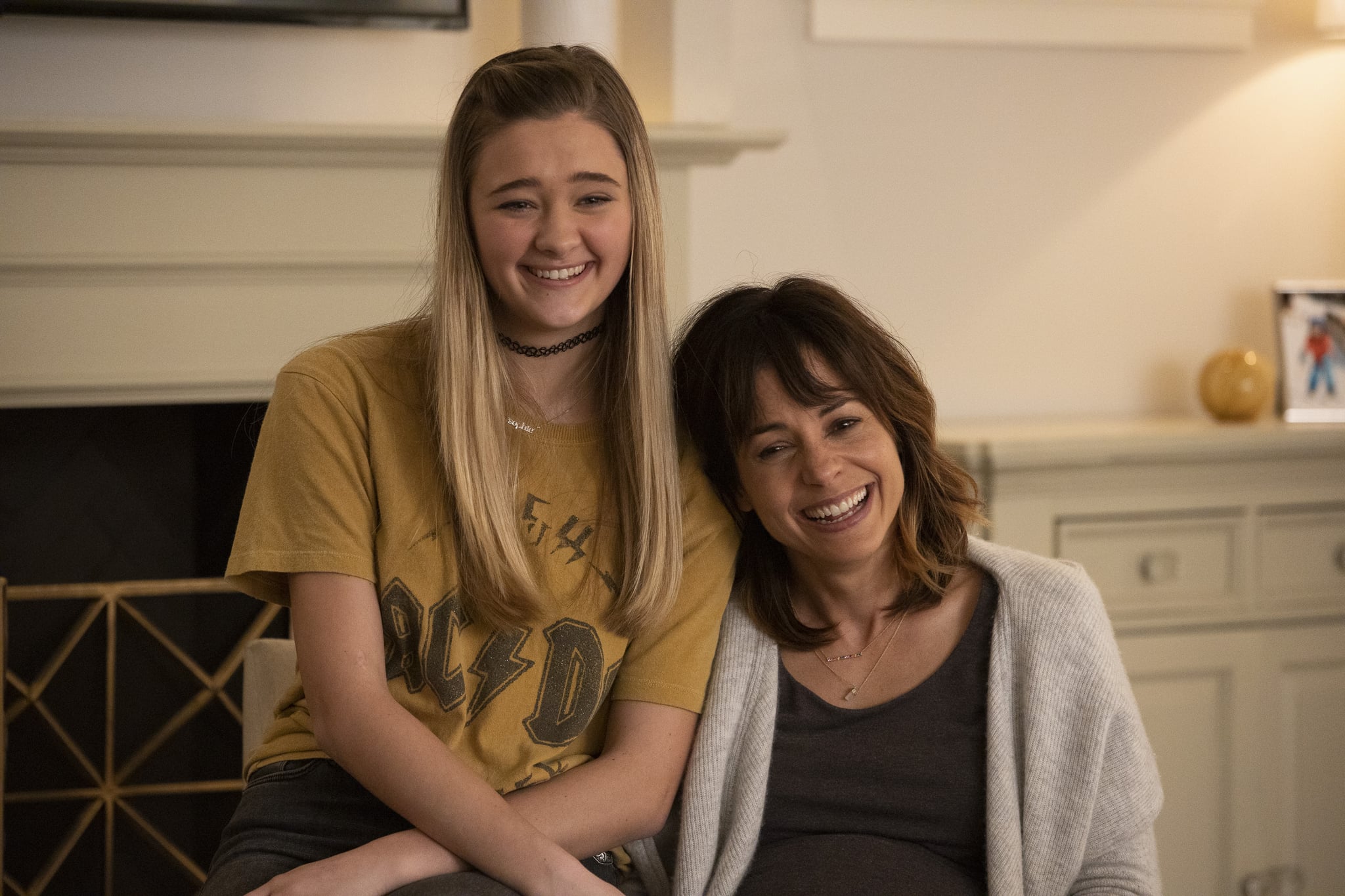 With every new episode of A Million Little Things, we got a whole new batch of wild questions, but hopefully we'll get some answers when season two returns on Sept. 26. The series will be back on ABC on Thursdays at 9 p.m. this Fall.

While the season one finale tied up many of the ABC drama's biggest loose threads, a few more cliffhangers were introduced to take their place. For instance, we're now left wondering if Patrick (aka PJ) will figure out his dad is actually Dave, Jon's late best friend and former roommate. Or if Eddie is actually going to tell Katherine the truth about Delilah's baby, ruining their fresh start.

Related:
A Million Little Things: The Season Finale Answers the Most Haunting Question About Jon

As far as what the story will be like when the weepy drama returns, creator DJ Nash gave Deadline a little bit of insight into season two. Apparently on the morning that actors David Giuntoli and Grace Park shot the scene in which Eddie tells Katherine they have to talk about something, Nash handed them the rest of the script for the scene that will pick up in season two.

"I said, 'I haven't shown this to the network yet. But we're going to shoot the whole scene because we're here.' So we shot the rest of the scene," he explained. "I will say, the two of them are fantastic in it. As wonderful as they are individually, together there is something so special. I'm so excited to carry that story next year and to see us watch what she is going to do and how she is going to handle this impossible situation."

I guess we all need to keep Katherine in our prayers for season two!