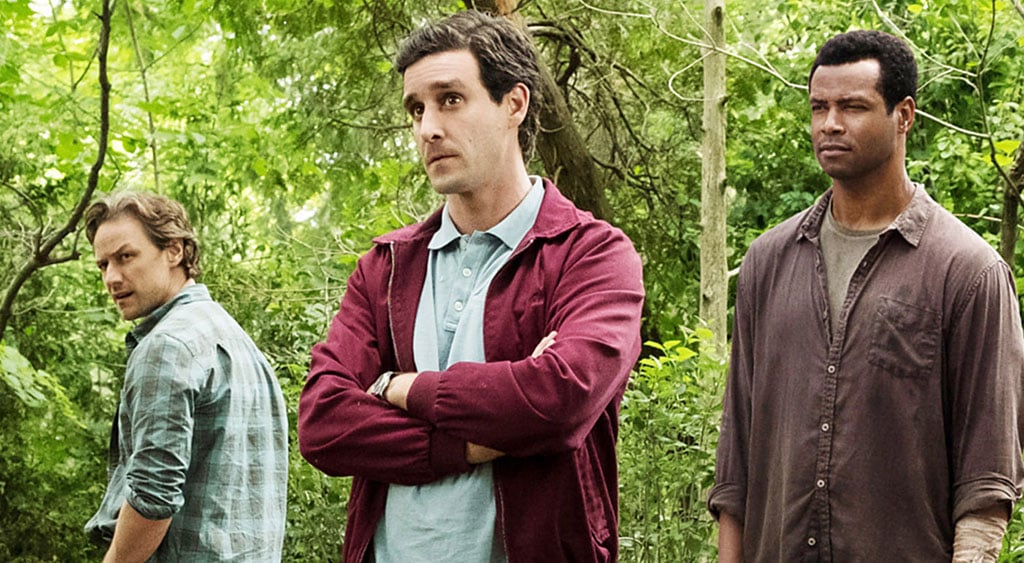 OK, this death still hurts. The sarcastic, fast-talking, hypochondriac Eddie makes it almost all the way to the end of the film alive, but the final confrontation with Pennywise leaves him with a mortal chest wound in the clown's underground sewer lair. He dies saving his best friend Richie, who is hypnotized by Pennywise's "deadlights" and can't move, by throwing a spear at the clown's massive spider-like form. Though it's enough to spare Richie's life and the other Losers, Pennywise responds by impaling Eddie and the group has no choice but to leave his body there after an emotional goodbye while he bleeds out. Damn you, Stephen King!