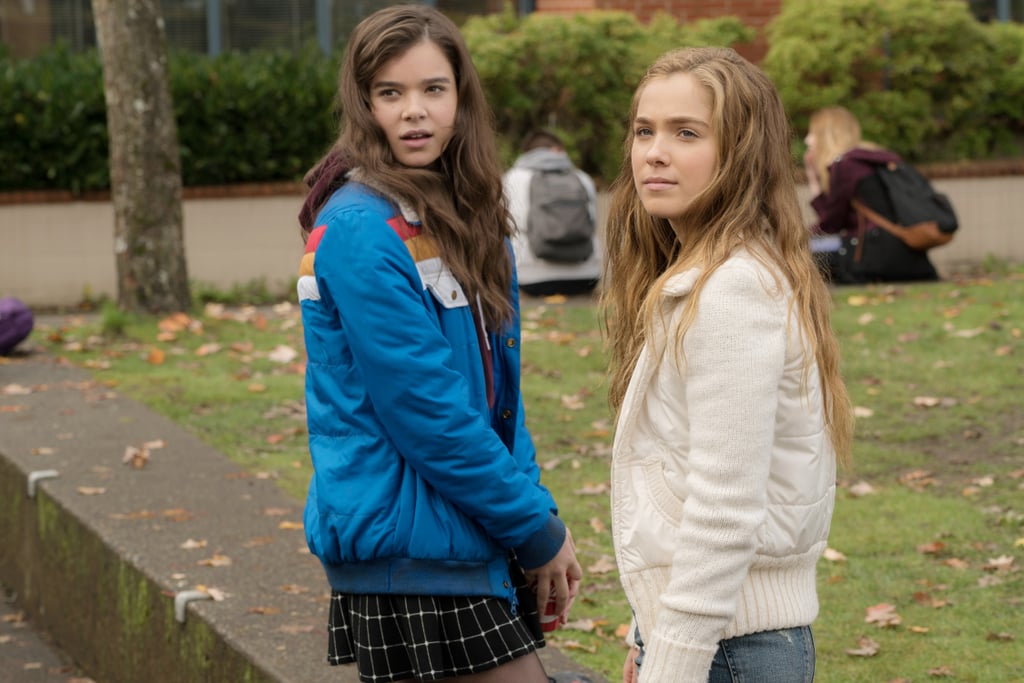 The Edge of Seventeen

Teen dramedies are a staple of midtier movies, but The Edge of Seventeen deserved to break out more than it did. The prickly mentorship between Hailee Steinfeld's Nadine and her favorite teacher (played by Woody Harrelson) gives the movie its off-kilter spine, and the overall approach to teenage-hood is refreshing on the whole. It's neither oversimplified for the sake of teaching a lesson nor overly edgy for the sake of being shocking — instead, it captures the emotional nuance and dark humor of being a teenager, more in the vein of a (less offensive, more modern) John Hughes movie.

Previous Next Start Slideshow
MoviesBest Of The Decade

Personal Essay
I Went to a Movie Theater For the First Time Since COVID Began — and Wow, I Missed It
by Alyssa Grabinski 28 minutes ago

Marsai Martin
Marsai Martin's Character Saves the Day in This Exclusive Look at PAW Patrol: The Movie
by Alessia Santoro 7 hours ago