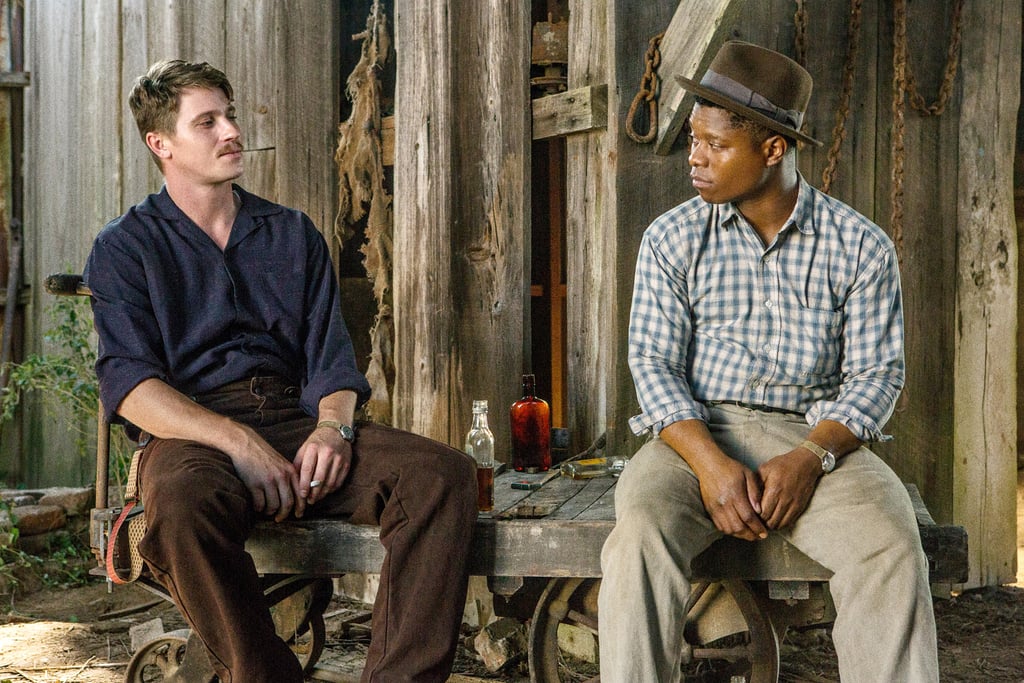 Mudbound never really became one of Netflix's breakout original movies, which is a shame, because it's one of the most thoughtful pieces the platform has put out there. Set in the rural deep South in the years just after World War II, the movie follows two neighboring families — one white and one Black — as they live in constant tension with each other, even as individual members strive to bridge the gap. "Race relations" movies are always awards-bait fodder (see the heavily criticized Green Book, for one), but there's something less pretentious and more poignant about this movie, which makes it social commentary without forcing its characters to be representatives or archetypes alone.

Previous Next Start Slideshow
MoviesBest Of The Decade