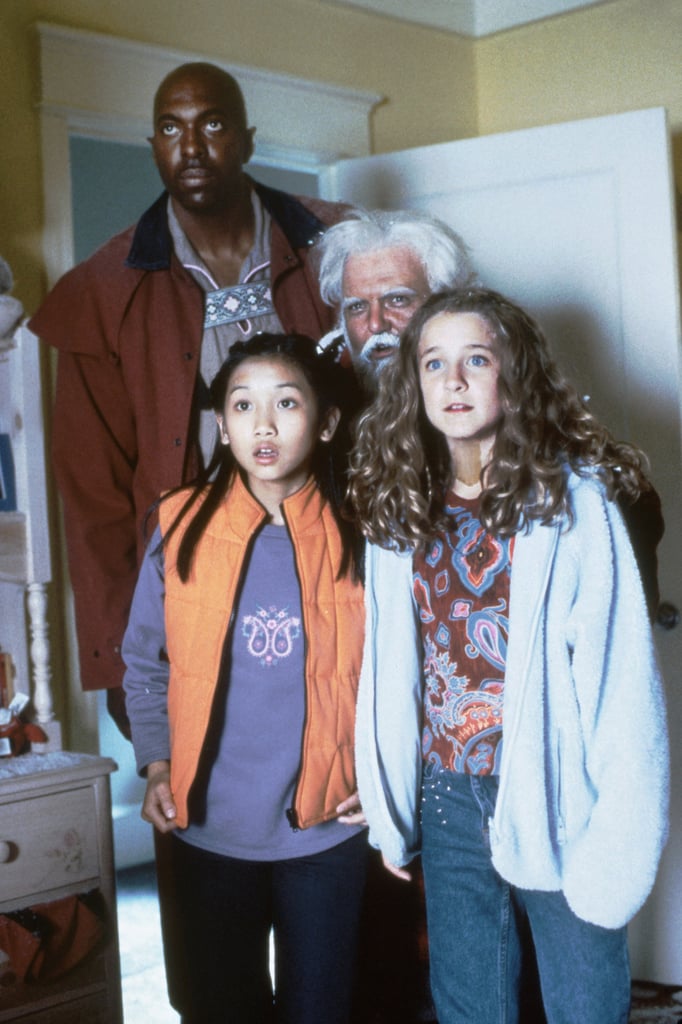 When Mrs. Claus discovers Santa's snow machine is missing, she sends two blundering elves named Crumpet and Sparky to track down its location. The elves eventually manage to find the girls, and from then on, they are determined to put Sam and Allie on the naughty list for tampering with the snow machine. Despite being upset about his missing snow machine, Santa Claus (John B. Lowe) quickly becomes the most likable character in the film. Jolly and understanding, he's everything you expect Santa to be, while also being unafraid to deliver some tough love when necessary.

Decor Shopping
A Vintage Barbie Wallpaper Collection For Adults Is Here, and It's So Beautiful
by Haley Lyndes 1 week ago