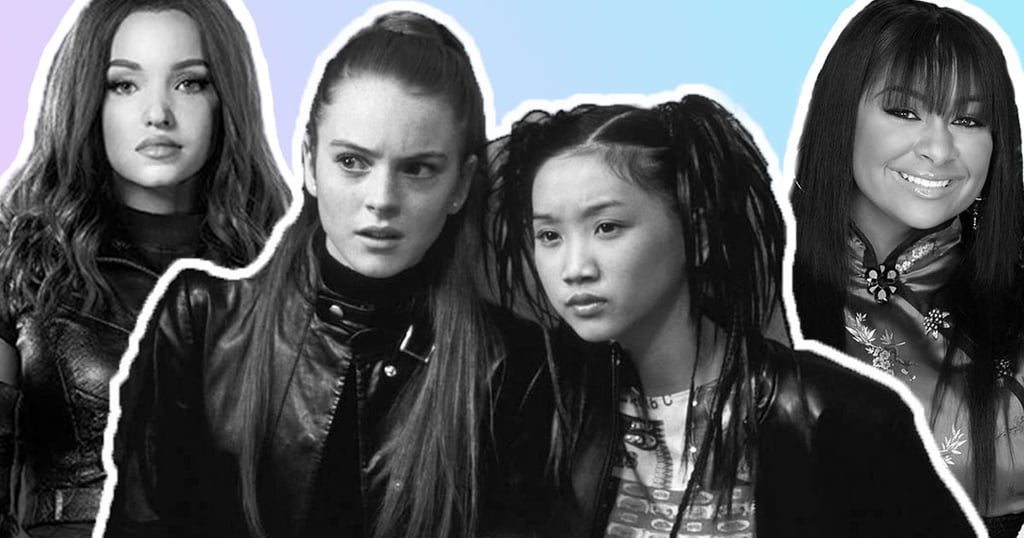 These Are the 10 Absolute Best Disney Channel Original Movies

Disney Channel just doesn't make movies the way it used to. Sure, The Descendants has been one of the better offerings in recent years, but nothing can compete with the hits from the late '90s and early 2000s, like Brink, Tiger Cruise, and The Thirteenth Year. As someone who used to religiously watch the Disney Channel (during my breaks from working at Disney World, because I'm a nerd for Disney), I can say I've seen nearly every single Disney Channel Original Movie, which are more affectionately known as DCOMs. I picked my top 10, which are a pretty solid selection, and ranked them all here — see if your favorites made the list!