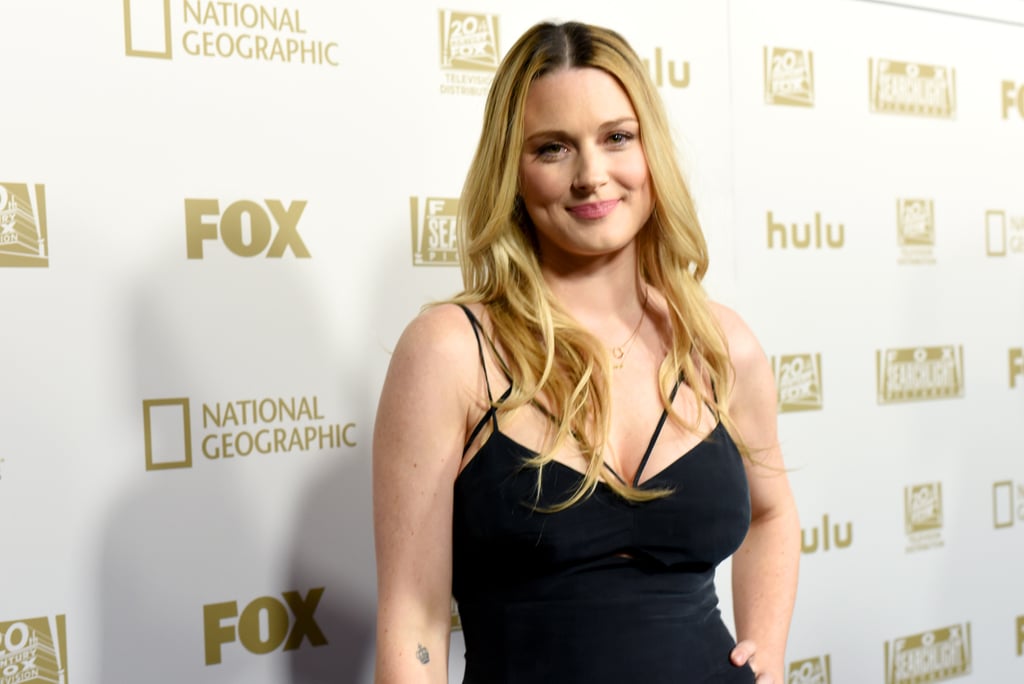 Who Is in the Virgin River Cast?

Virgin River stars Alexandra Breckenridge (aka This Is Us's Sophie) as Melinda. She'll be joined by Martin Henderson — who you'll remember as Dr. Riggs on Grey's Anatomy — as ex-Marine bar owner Jack, Colin Lawrence as Jack's employee and former comrade-in-arms John, and Jenny Cooper as Melinda's sister Joey. Other familiar faces in the cast will include Annette O'Toole, Tim Matheson, and Daniel Gillies.