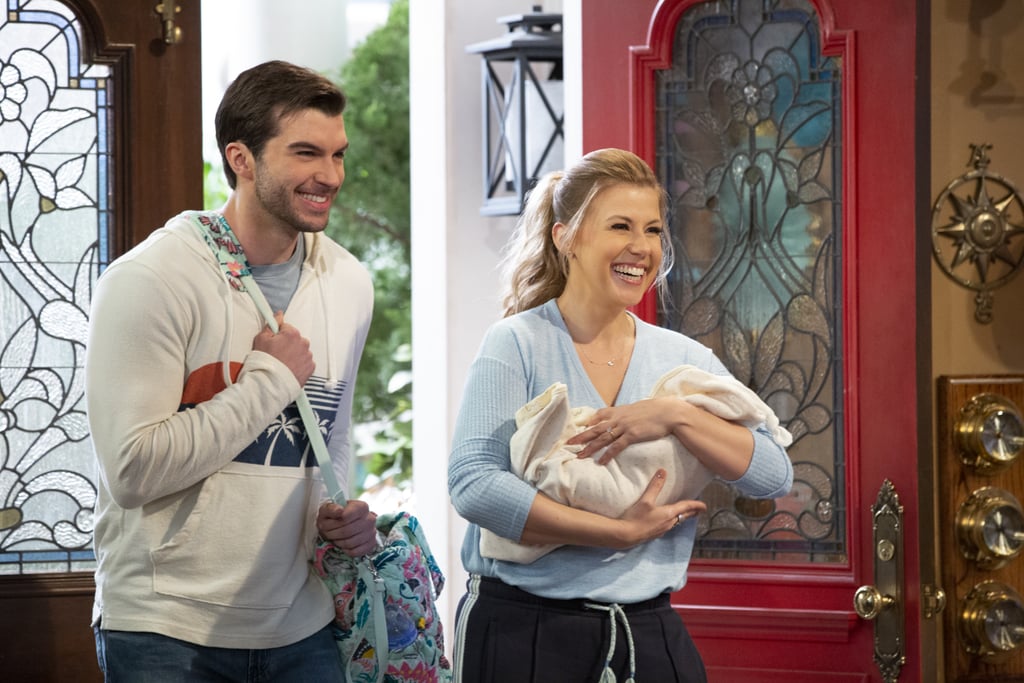 It's the final month of 2019, and unsurprisingly, Netflix is going out with a bang. This month, you can expect to see the premiere of several exciting new series, including Ian Somerhalder's return to the world of vampires and an epic adaptation of Andrzej Sapkowski's fantasy novels starring Henry Cavil. As well as several other new debuts, we're also looking forward to the return of some of our favorite series, with second seasons of Lost in Space and You and the fifth and final season of Fuller House premiering. Here are all the new and returning shows you can expect to see this December on Netflix.

Related:
It's Official: These Are the Best New Netflix Shows of 2019
Previous Next Start Slideshow
NetflixTVMoviesNetflix Roundup