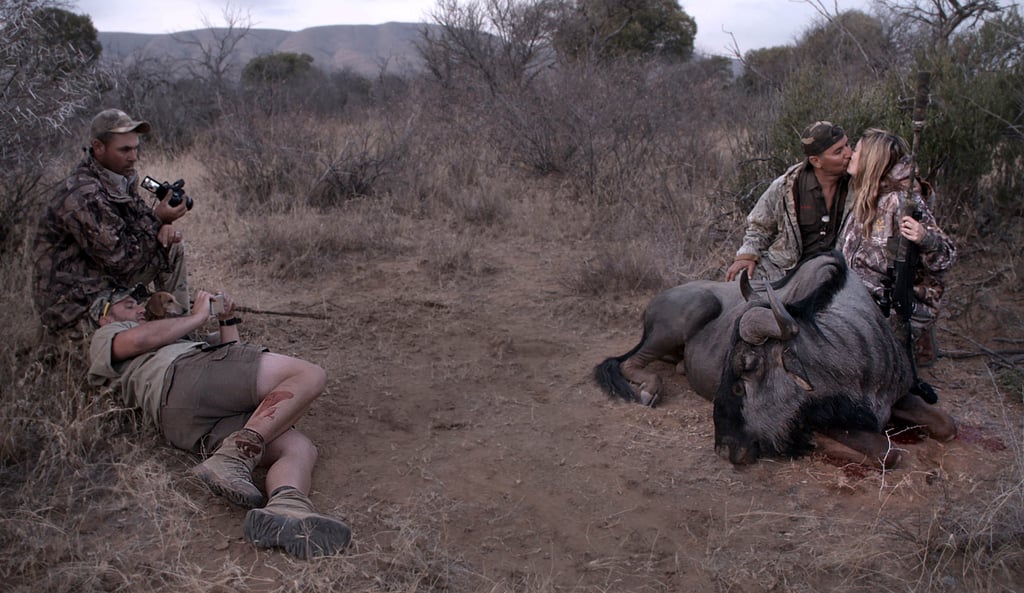 Originally aired on CNN, this troubling documentary explores the world of big-game hunting and the industry's constant battle with wildlife conservationists. The film revolves around lifelong hunter Philip Glass and rhino breeder John Hume, and though their rivalry isn't nearly as contentious as Joe Exotic and Carole Baskin's, it still makes for a compelling watch. Warning: this one isn't for the faint of heart.