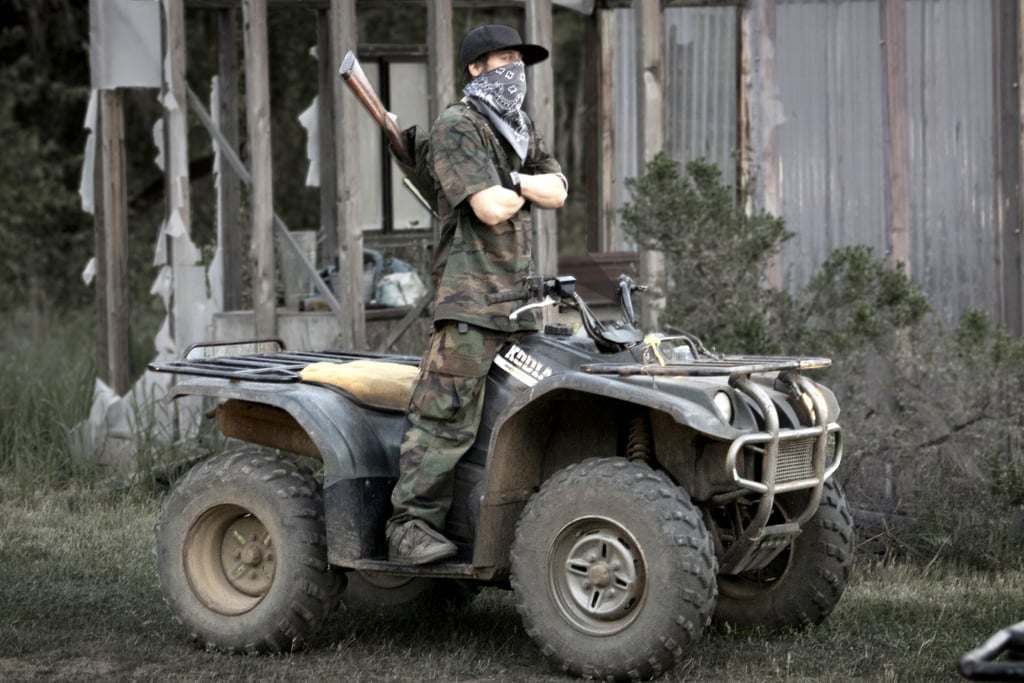 If you thought Don Lewis's disappearance was odd, wait until you watch this one. This six-part docuseries takes viewers into Humboldt County, CA, where 60 percent of the marijuana grown in the US is produced and where a man named Garrett Rodriguez went missing (among several others) from this giant weed-producing community. From 30-year-old open cases to much more recent disappearances, this series works to demonstrate what an issue this area has become, as well as all of the potential causes for the shocking number of missing persons.