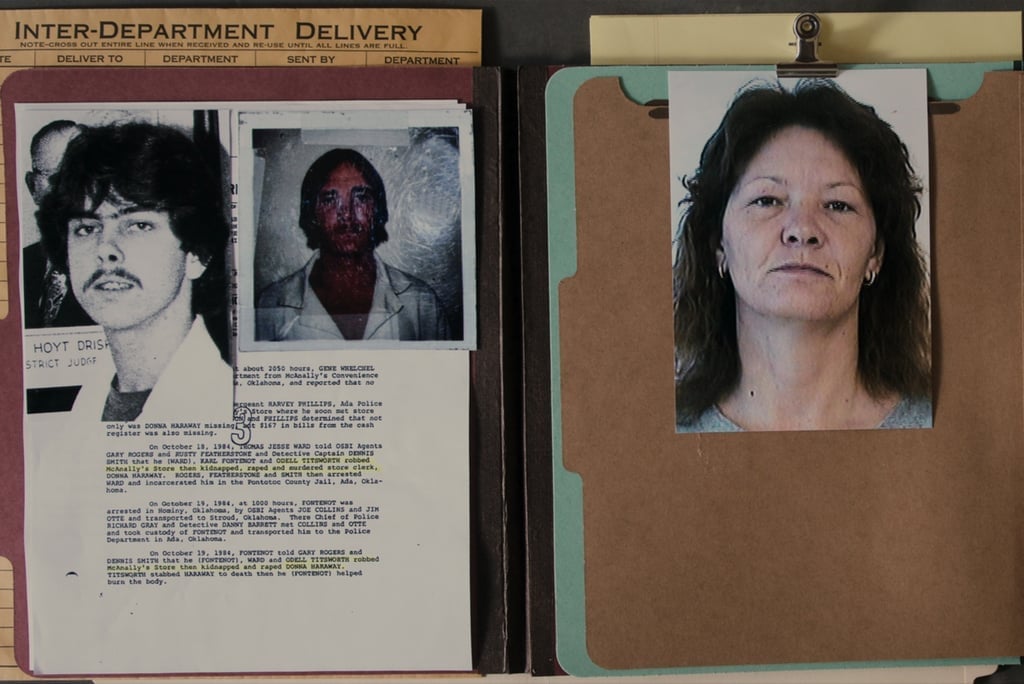 Do you think Joe Exotic is largely innocent? Then you should check out this six-part docuseries, which is based on John Grisham's 2006 book, The Innocent Man: Murder and Injustice in a Small Town, telling the story of two murders that shook Ada, OK, in the 1980s. When the police investigations for both the murder of cocktail waitress Debbie Carter and Ada resident Denice Haraway were mishandled, innocent men were sent to jail, and it would be years before their cases were reexamined.

Watch The Innocent Man on Netflix.