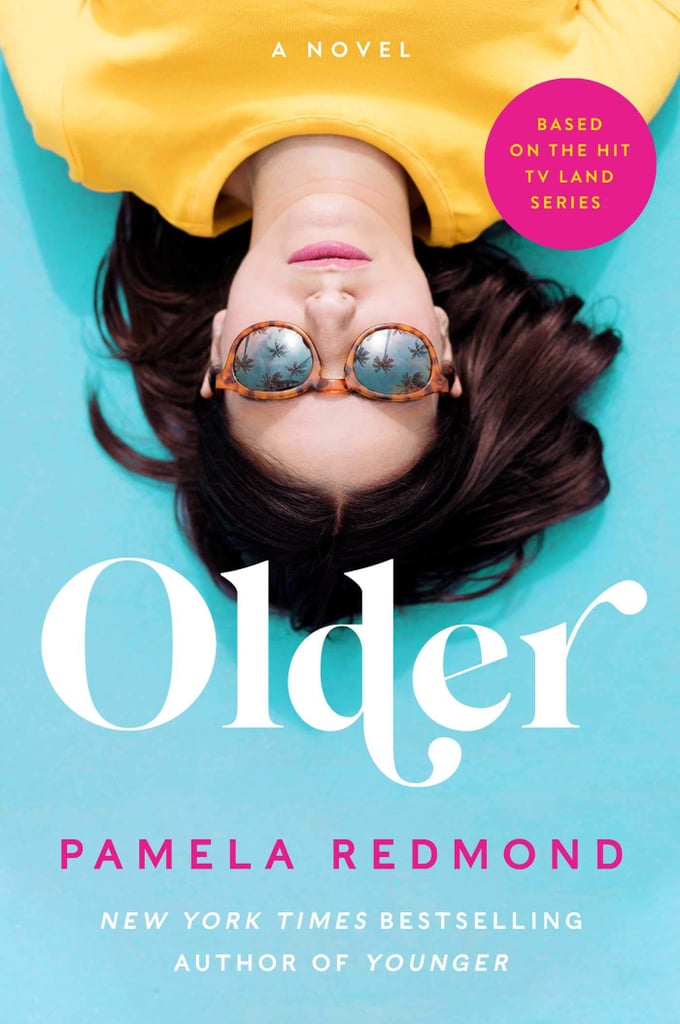 Pamela Redmond's Older is the sequel to the book that inspired TV Land's Younger, but this book has taken Liza and her friends on a very different track than their TV counterparts. Liza has published a thinly fictionalized version of her life, and Kelsey wants to make it a TV show and have Liza write the pilot. In California, Liza finds herself torn between New York and LA, between her handsome leading actor Hugo and her younger boyfriend Josh, and she has to figure out where her heart really lies.

by Kate Schweitzer 2 minutes ago