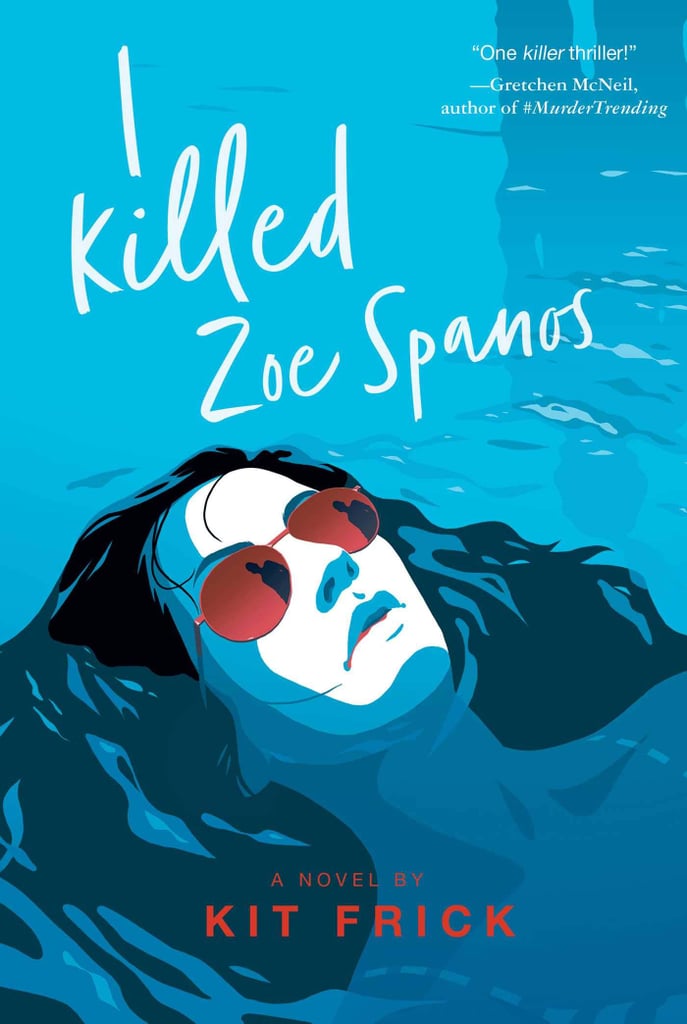 Kit Frick's I Killed Zoe Spanos revolves around two teen girls: Anna, who arrives in Herron Mills for a summer nanny gig and a fresh start, and Zoe, who's been missing from Herron Mills since New Year's Eve and who bears a striking resemblance to Anna. As Anna becomes increasingly fascinated with the mystery, she becomes more and more convinced she was somehow involved — and maybe even killed Zoe herself.

Food News
The Only Thing That Sounds Better Than Frosé This Summer? Strawberry Rosé Lemonade Popsicles
by Yerin Kim 5 hours ago

Gossip Girl
ICYMI, the Original Gossip Girl Show Went Off Script When It Came to Revealing the Mystery
by Sydni Ellis 21 hours ago

Summer Fashion
What to Wear Now That the World Is Reopening, According to Celebrity Stylists
by Nikhita Mahtani 4 days ago