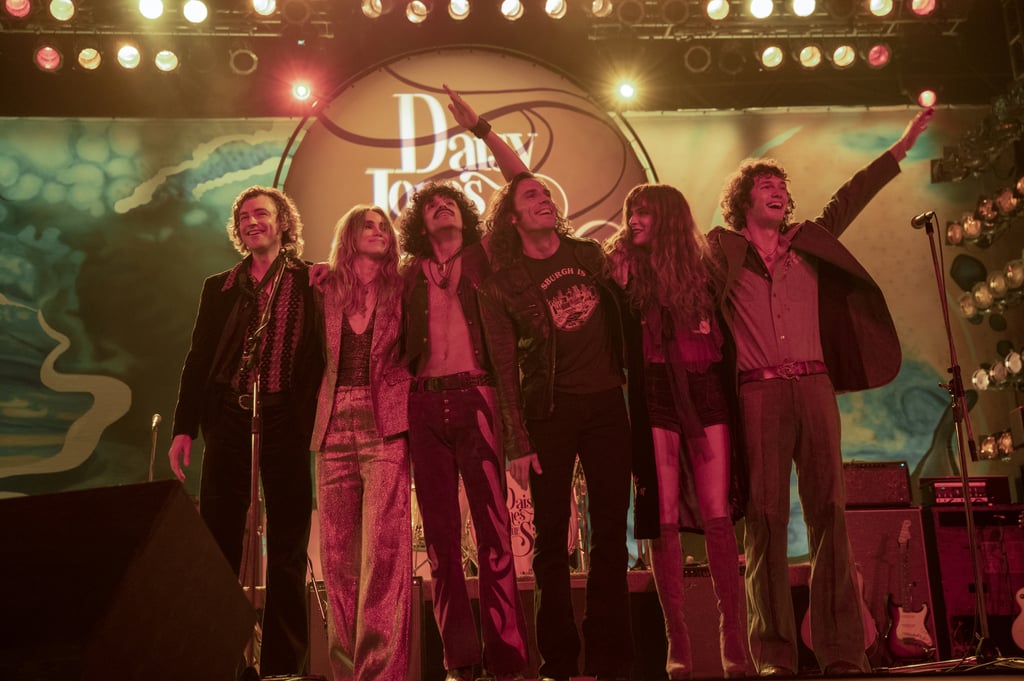 Books — whether they are mystery series, love stories, fantasy epics, or shocking nonfiction tales — have always served as major inspirations for TV shows, and 2023 is no different. The year in television promises new shows, limited series, and seasons based on best-selling novels.

A new season of "Bridgerton," based on the series of best-selling romances, promises to light up TV screens very soon. Meanwhile, the second season of "Shadow and Bone," which will once again dive into the Grishaverse, is on the horizon as well. Then there's Netflix's epic adaptation of the Pulitzer Prize-winning "All the Light We Cannot See" and FX's upcoming take on "Great Expectations." Perhaps most anticipated is the miniseries "Daisy Jones and the Six," which adapts the BookTok-favorite novel. There are even shows based on nonfiction books, like Hulu's "Tiny Beautiful Things," and recent bestsellers like "The Last Thing He Told Me" and "Lessons in Chemistry." Plus "Will Tent" and "Mayfair Witches" already premiered this year, and you can stream them right now.

If you're a completist and want to check out these books before their shows come out, you're in luck. Ahead, these are 14 shows based on books coming to TV and streaming in 2023.