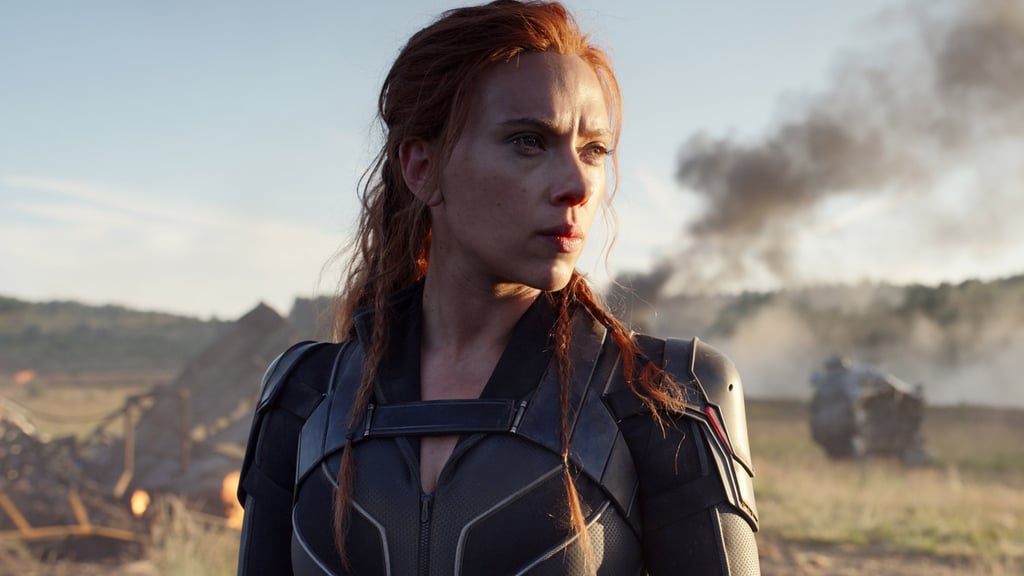 The first female superhero of the Marvel Cinematic Universe is finally getting her own movie — but we're going to have to wait a little while longer to see it. Originally slated to kick off the summer movie season in late April, the film has a planned Nov. 6 release date. The movie is set in between the existing Marvel movies (specifically, after Captain America: Civil War), with Natasha reuniting with her old Russian colleagues to take down a threat to them all.

What to watch instead: If you're tired of rewatching the existing Marvel movies, there are other options that might appeal to Black Widow fans. The Star Wars anthology film Rogue One similarly features a morally complicated heroine on a mission with messy ties to her personal past, while Netflix's surprise hit The Old Guard follows a capable woman with lots of secrets in her past rounding up her old team for a new mission.