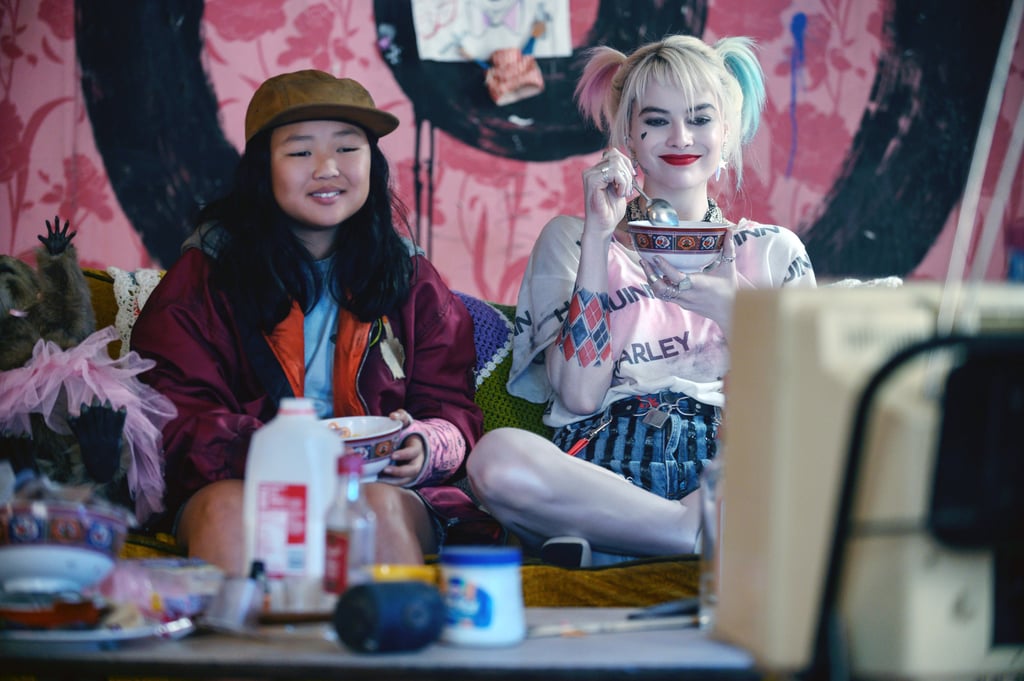 This week marks the first full week of social distancing in many countries around the world. That means public places like bars, restaurants, and movie theaters are really feeling the impacts of the shutdown caused by the COVID-19 pandemic right now. It's unsurprising that we're all turning to our favorite streaming services to provide entertainment, comfort, and joy. Now, the film industry is doing the same, with NBCUniversal's Universal Pictures announcing that its current slate of cinematic releases will be available to stream on demand by Friday.

Deadline reported on Tuesday that movies such as Blumhouse's The Invisible Man and The Hunt and Focus Features' Emma will be made available as soon as Friday for a 48-hour rental that will probably cost $19.99 each. Meanwhile, the highly anticipated Universal Trolls sequel, Trolls World Tour, will be released to cinemas on the same day as online, on April 10.

Warner Bros. has also followed suit, announcing Margot Robbie's Suicide Squad spinoff, Birds of Prey — which is still playing in some theaters — will be available to stream on services such as Amazon and iTunes as soon as April. Keep on reading to see all the new release movies that will be available on-demand early — we'll keep adding to this list as more news is released.