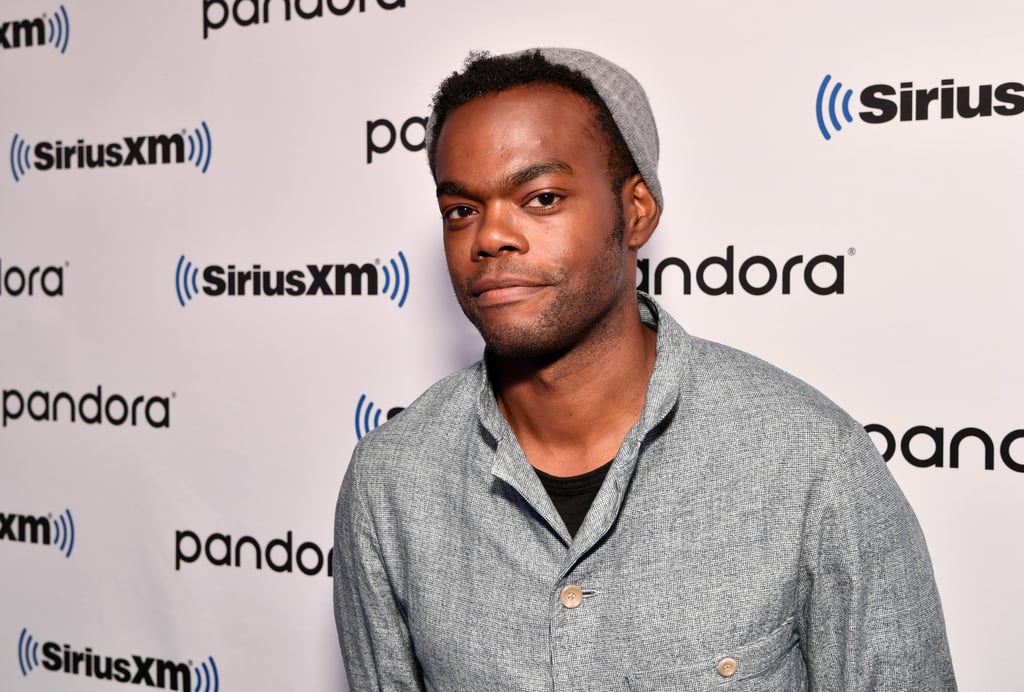 Who Is in the Season 2 Cast?

William Jackson Harper, best known for his role as Chidi Anagonye on The Good Place, will be the new protagonist season two follows. According to HBO, his character is forced back into the world of dating and romance after realizing the woman he thought was his soulmate wasn't, after all.