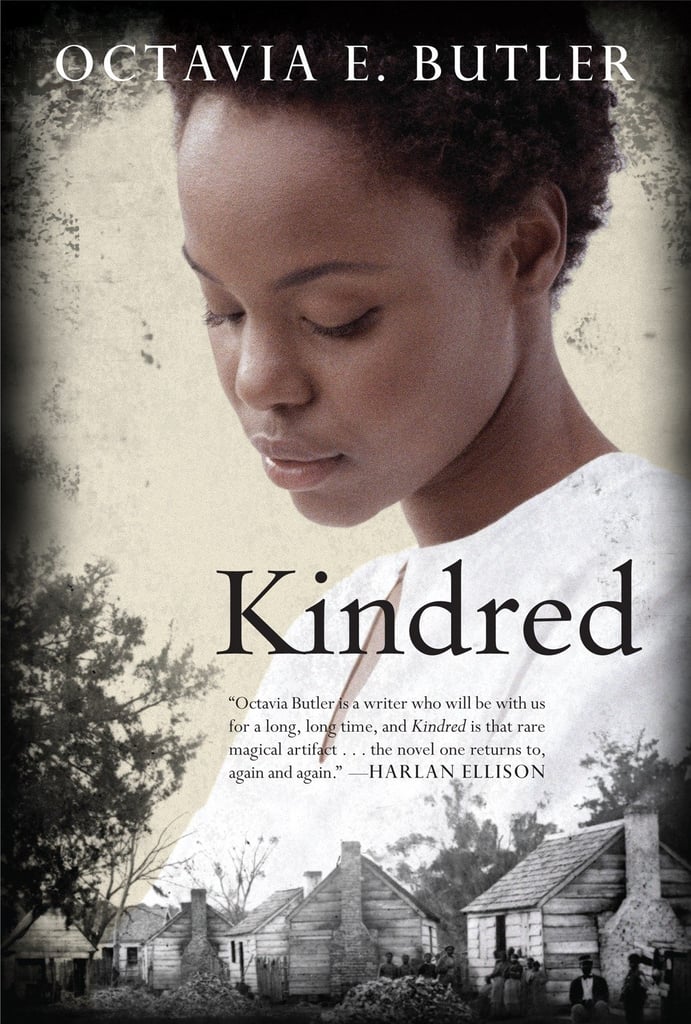 Though most of her works were published before the term Afrofuturism was officially coined, Octavia E. Butler is often credited for being an original and influential figure in the genre. Critics note that her work is often multiethnic and multispecies, which is outside of the true Afrofuturism definition, but there's no doubt her award-winning writing was an influence for generations to come.

One of Butler's most well-known pieces, Kindred ($15), follows a modern Black woman who is kidnapped from her California home and brought to the antebellum South to save the white son of a plantation owner. Repeatedly brought back, the stay grows longer each time and she is unsure when it might end. 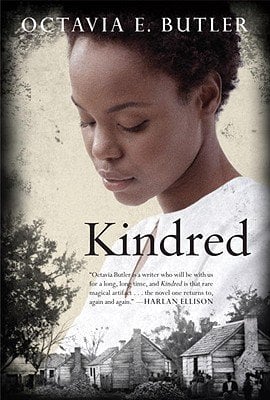 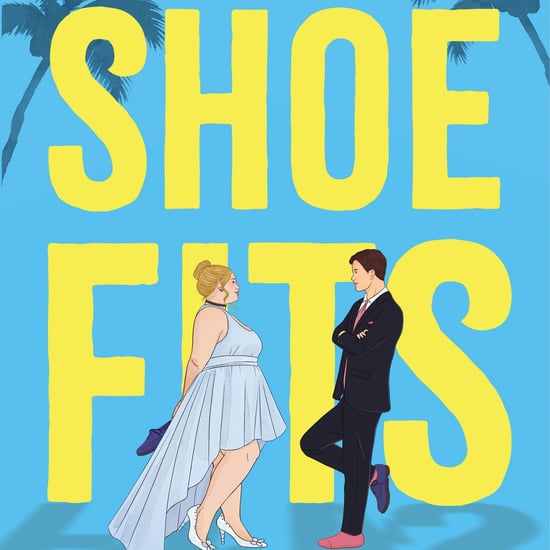 Books
If You Missed Sex During the Pandemic, You'll Relate to This Enticing Short Story
by Lauren Harano 1 week ago