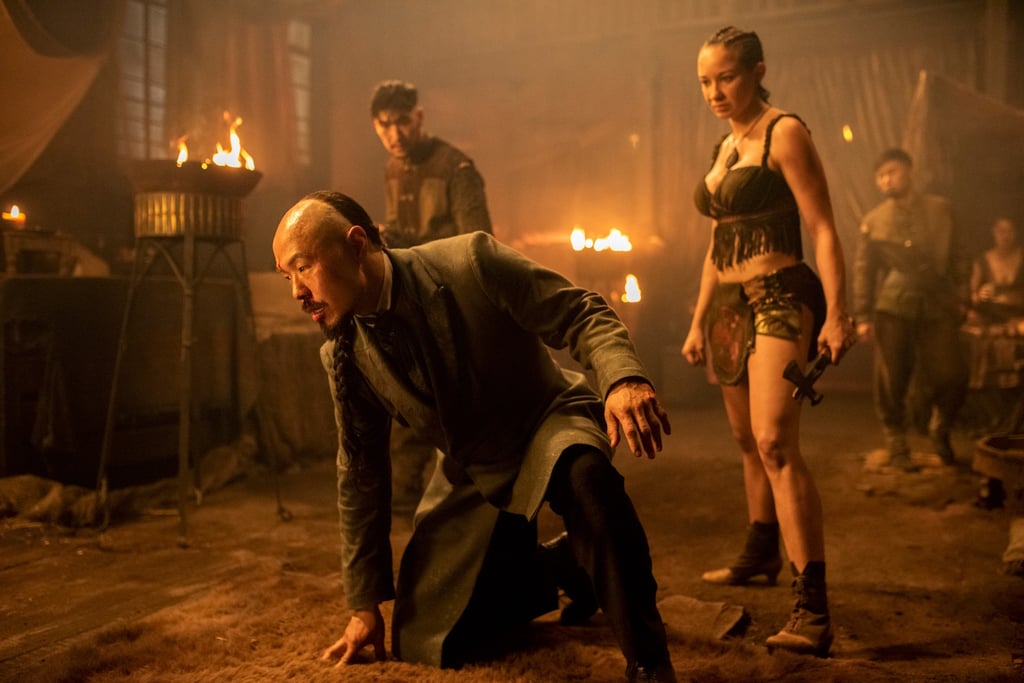 Another incredible show based in martial arts, Warrior is a step away from Cobra Kai for its crime drama themes. Based on legend Bruce Lee's writings, it's set in San Francisco's Chinatown in the 19th century and portrays a martial-arts mastermind who has just immigrated from China. Becoming a hit man for a powerful crime family, he soon learns much more about gang warfare than was ever intended.